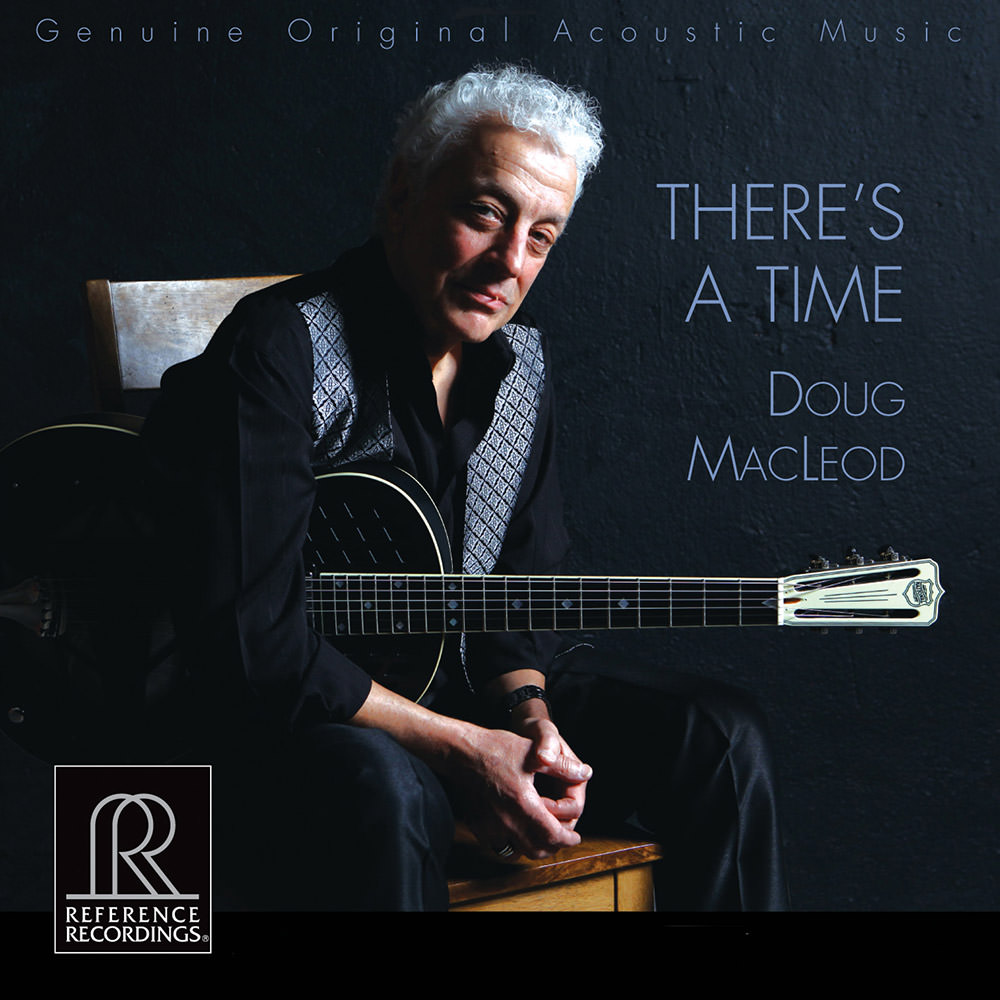 "Recording of the Month ... impeccable playing, impassioned singing and his engaging personality shines forth in a live setting."
- Stereophile