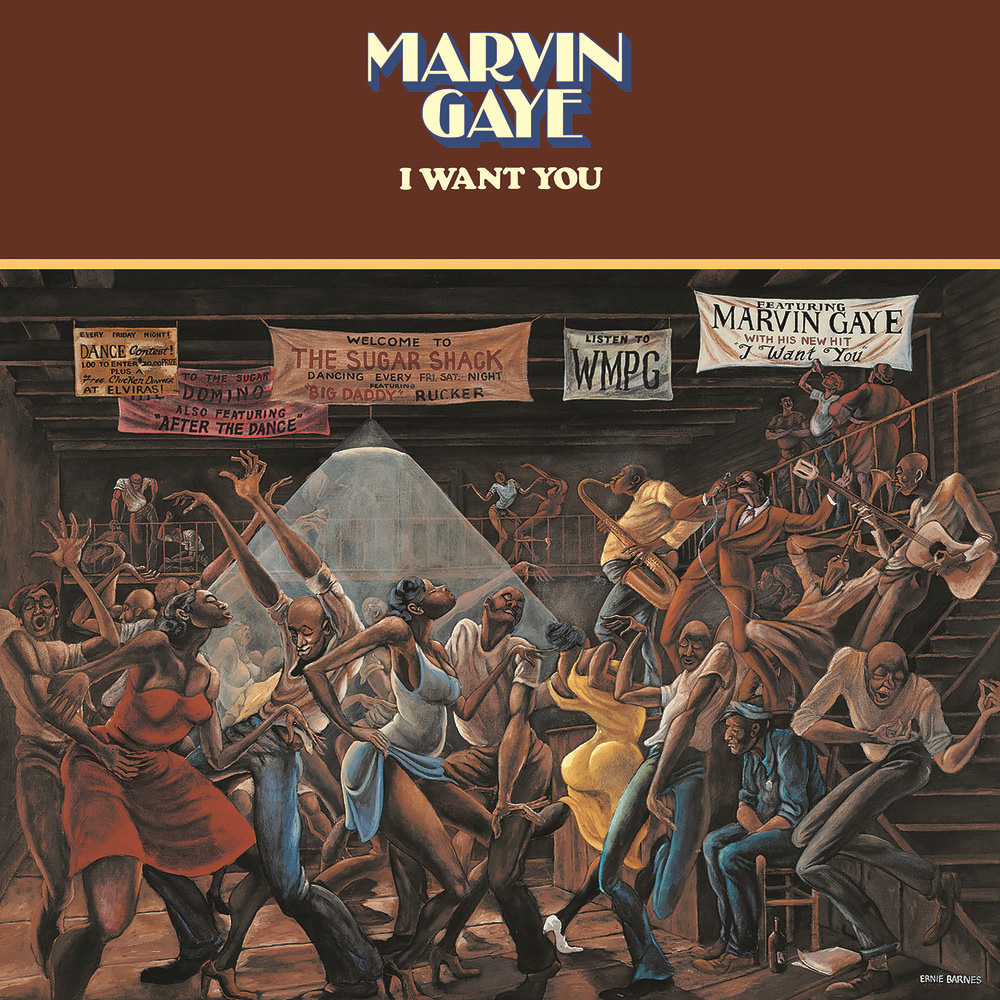 Available in 192 kHz / 24-bit, 96 kHz / 24-bit AIFF, FLAC high resolution audio formats
Billboard 200 - #4, 1976 Billboard Hot 100 - #15, 1976 - I Want You "It's near the knuckle, personal stuff; no surprise, Marvin was never one to shy away from baring his soul. What delights the most is the chance to hear familiar anthems from brand new perspectives; the stripped down a cappella version of I Want You makes the already suggestive grooves even more sensual ... this collection is a real treat for aficionados and newcomers alike. It gives us a chance to see Marvin's complex and contradictory character in even more detail than before." - BBC Music Released in 1976 at the peak of the disco era, I Want You sold over a million copies thanks mainly to the title track, a top 20 mainstream hit and a number one R&B song in the US. After The Dance turned out to be a big club hit and a major single on the disco charts, remaining a staple of Gaye's repertoire for the last portion of his career.
192 kHz / 24-bit, 96 kHz / 24-bit PCM – UNI/MOTOWN Studio Masters