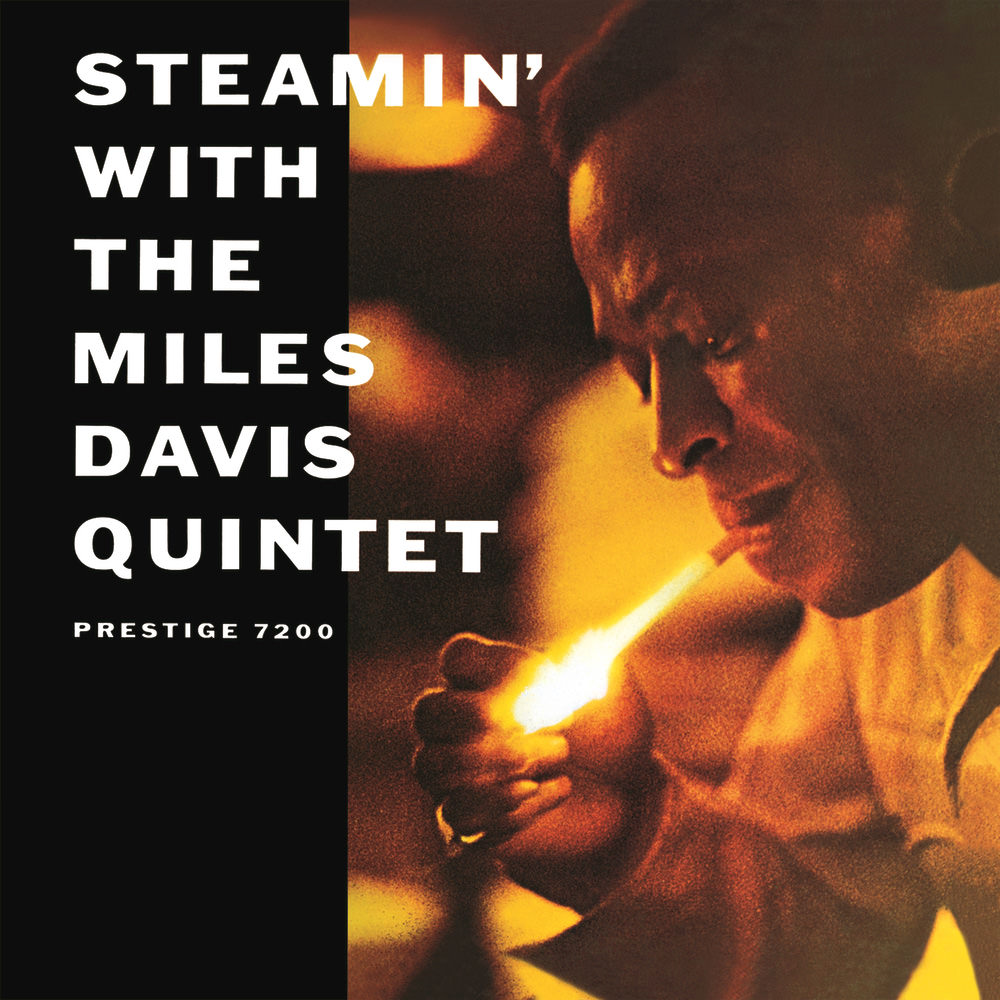 Steamin' With The Miles Davis Quintet

Available in 192 kHz / 24-bit, 96 kHz / 24-bit AIFF, FLAC high resolution audio formats
"... performed with a nonchalant effortlessness ..." - All About Jazz "... no jazz artist has ever recorded so many masterpieces in such a condensed window of studio time ... musical statements that will be enjoyed as long as people have ears and taste." - JazzTimes.com These songs were taken from sessions recorded over two days in the mid 1950s but held back for release until 1961. In 1956 Davis was about to jump to another record company but still owed his former label several albums, so he spent two long days in the studio with his first great quintet recording familiar material that would eventually yield four albums. Due to the speed with which these songs were recorded, they have a loose, spontaneous feel with the energy of a live concert rather than a recording session.
192 kHz / 24-bit, 96 kHz / 24-bit PCM – Prestige Studio Masters