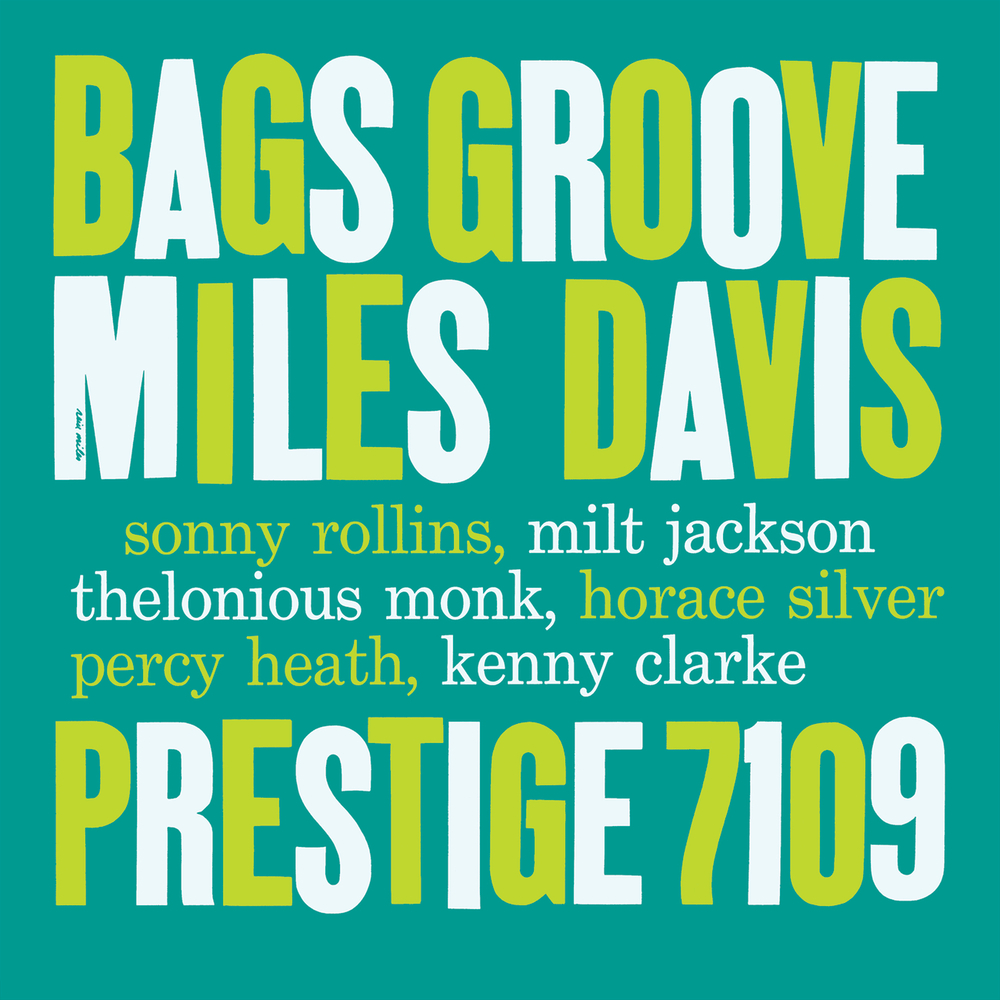 Available in 192 kHz / 24-bit, 96 kHz / 24-bit AIFF, FLAC high resolution audio formats
"... valuable for modernist collectors ... outstanding solos ... stimulating stuff, with good sound ..." - Billboard "... helped define the parameters of hard bop to come ... it's here that Davis mastered the bone dry tone he's best remembered for and Sonny Rollins matured into a true virtuoso." - Wondering Sound Recorded with the Modern Jazz Giants during the same 1954 sessions that yielded Walkin', these songs were initially released on 10-inch vinyl before this compilation came out in 1957. Even though vibraphonist Milt Jackson only appears on the title tracks, which he wrote, Miles Davis named the album after him (Bags was his nickname). Also appearing on those title songs is Thelonious Monk on piano, while Horace Silver plays piano on the other tunes with bandmates Sonny Rollins on tenor sax, Percy Heath on bass and drummer Kenny Clarke. The recording includes two takes of the Gershwin tune But Not For Me along with three jazz standards written by Rollins.
192 kHz / 24-bit, 96 kHz / 24-bit PCM – Prestige Studio Masters