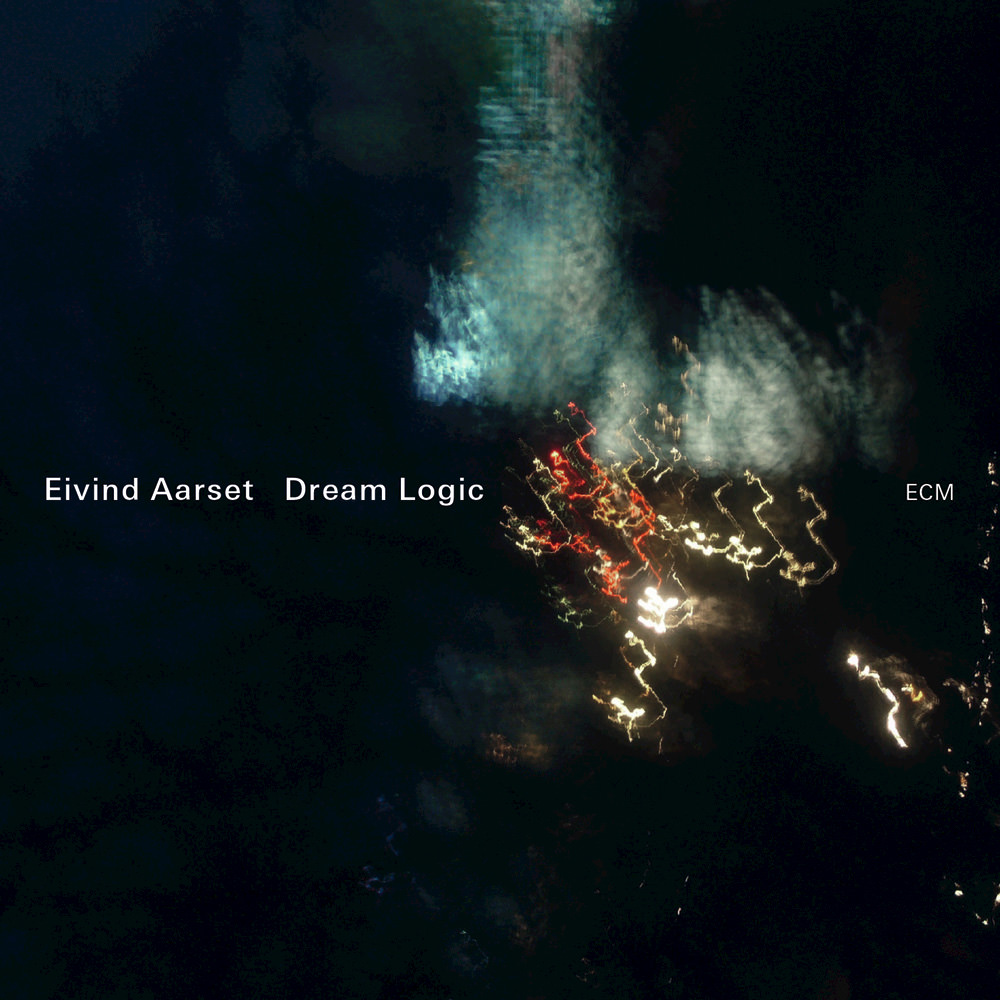 Available in 44.1 kHz / 24-bit AIFF, FLAC audio formats
"Five Stars ... introspective pieces ... reveals a different side to Aarset ... layering guitars, bass and percussion, seamlessly integrated with processing and programming ... reveals the full breadth of Aarset's imaginative sonics and unorthodox approaches ... deep, dark and trance-inducing, Dream Logic is a quiet masterpiece ..." - All About Jazz "... the pair can be heard building slow, weaving bass grooves that disappear into lustrous hums interrupted only by the occasional snare drum hit, or marimba-like cloppings against dissonant strings, music box tinklings and Chinese violin tones. Some of the music is like guitar free improv, some of it like a string quartet playing wistful church music, or Hawaiian guitars shimmering over lapping water ... it's only minimally jazzy, but Aarset's rhythmic subtlety and originality with pedal effects and Bang's compositional deftness should appeal to an audience beyond an audience of electronica and trip-hop devotees." - The Guardian Renowned Norwegian guitarist Eivind Aarset presents his debut ECM release as leader, the aptly-titled Dream Logic, consisting of slowly developing, drifting pieces built up from layers of guitars. This ethereal music has an almost hallucinatory quality, an otherworldly ambience described as "trance-inducing" by All About Jazz. Jan Bang, the co-composer of a number of the pieces, also contributes sounds and samples and co-produced the album.
44.1 kHz / 24-bit PCM – ECM Records Studio Masters