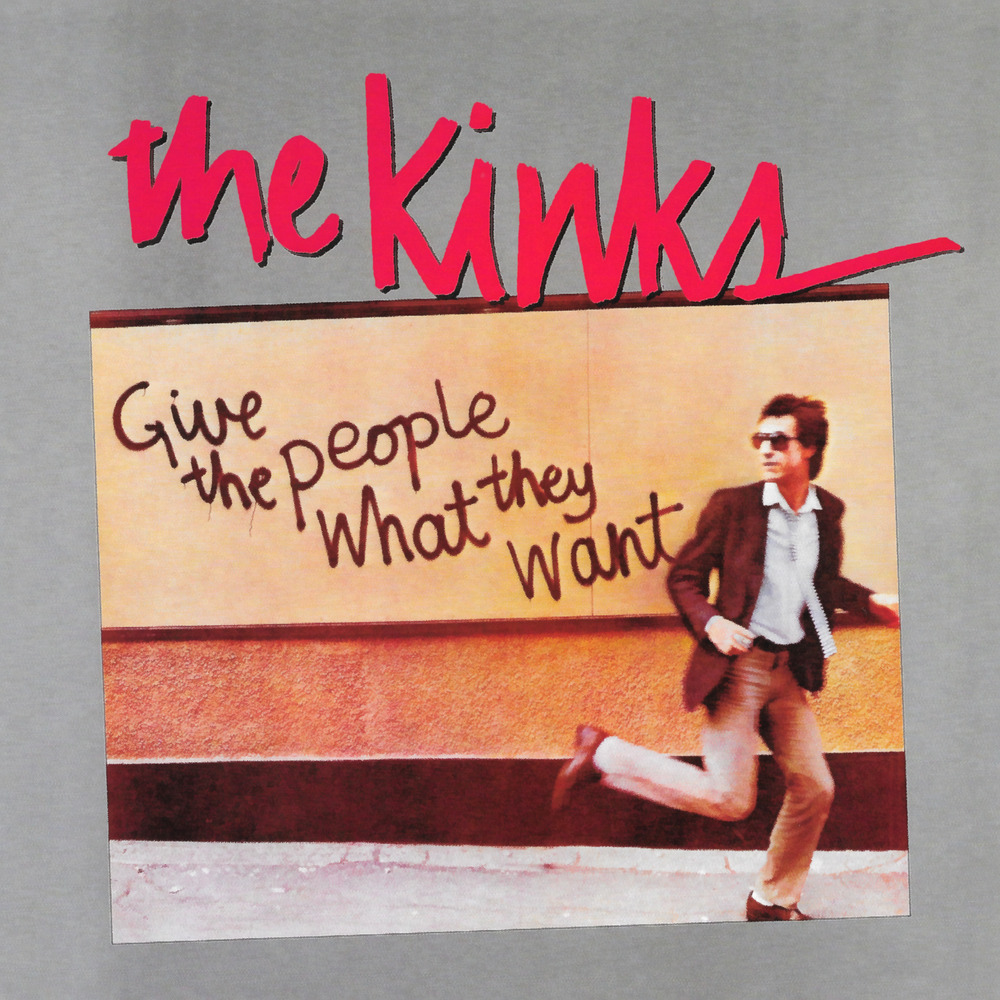 Give the People What They Want

Available in MQA and 96 kHz / 24-bit AIFF, FLAC high resolution audio formats
"Hook-laden and hard-rocking, this is the best-crafted Kinks album in over a decade..." - Robert Christgau (Music Critic) Give the People What They Want is the nineteenth studio album by the English rock group the Kinks. It was released in August 1981 in the US but not until January 1982 in Europe. It was delayed because Ray Davies wanted to produce a full-length video for the album but financing fell through. It was initially aimed to be a statement on the media.
96 kHz / 24-bit PCM – Sanctuary Records Studio Masters