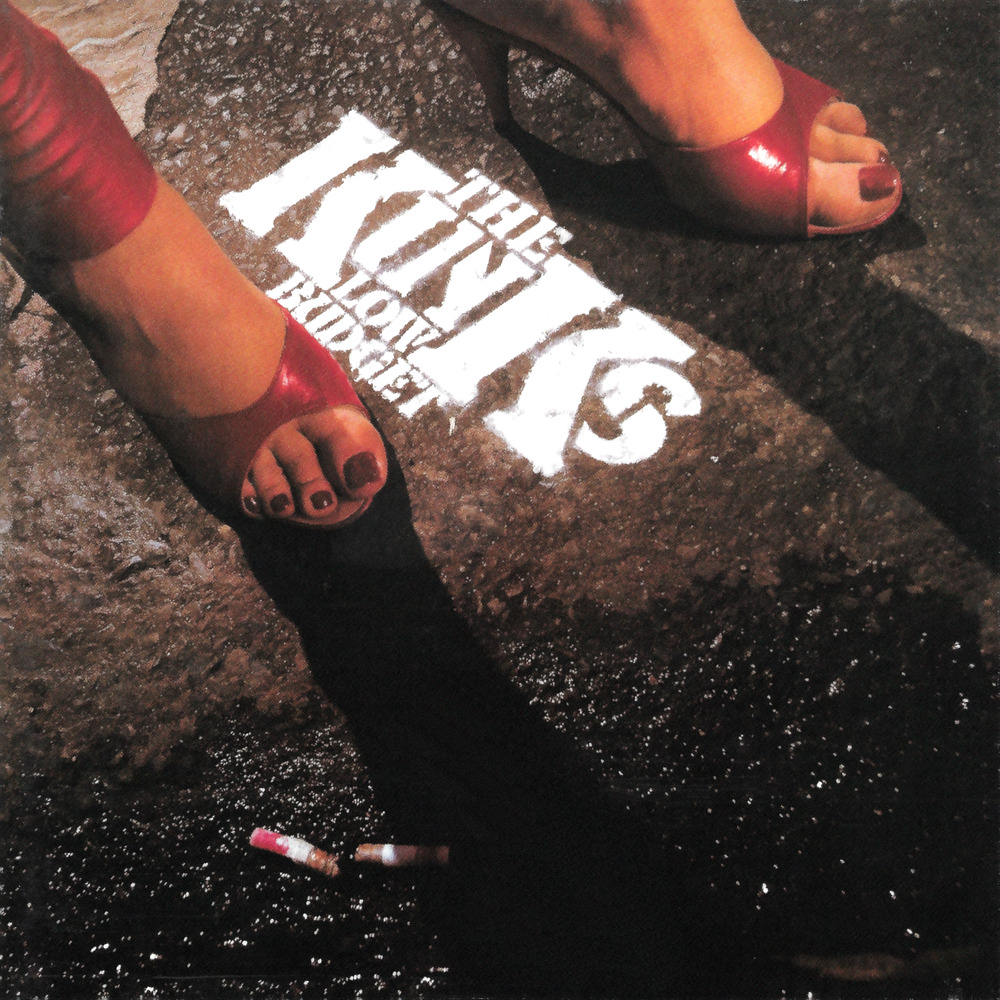 Available in MQA and 96 kHz / 24-bit AIFF, FLAC high resolution audio formats
"... the Kinks haven't mounted this kind of rock & roll attack since Lola." - Rolling Stone Low Budget is the eighteenth studio album by the English rock group the Kinks, released in 1979. Following the minor success of their 1978 album Misfits, the band recorded the majority of the album in New York rather than London. Unlike the more nostalgic themes of many Kinks albums prior to Low Budget, the album contains many songs that appeal to current events of the time. Musically, the album is a continuation of the band's "arena rock" phase, resulting in a more rock-based sound and more modern production techniques.
96 kHz / 24-bit PCM – Sanctuary Records Studio Masters