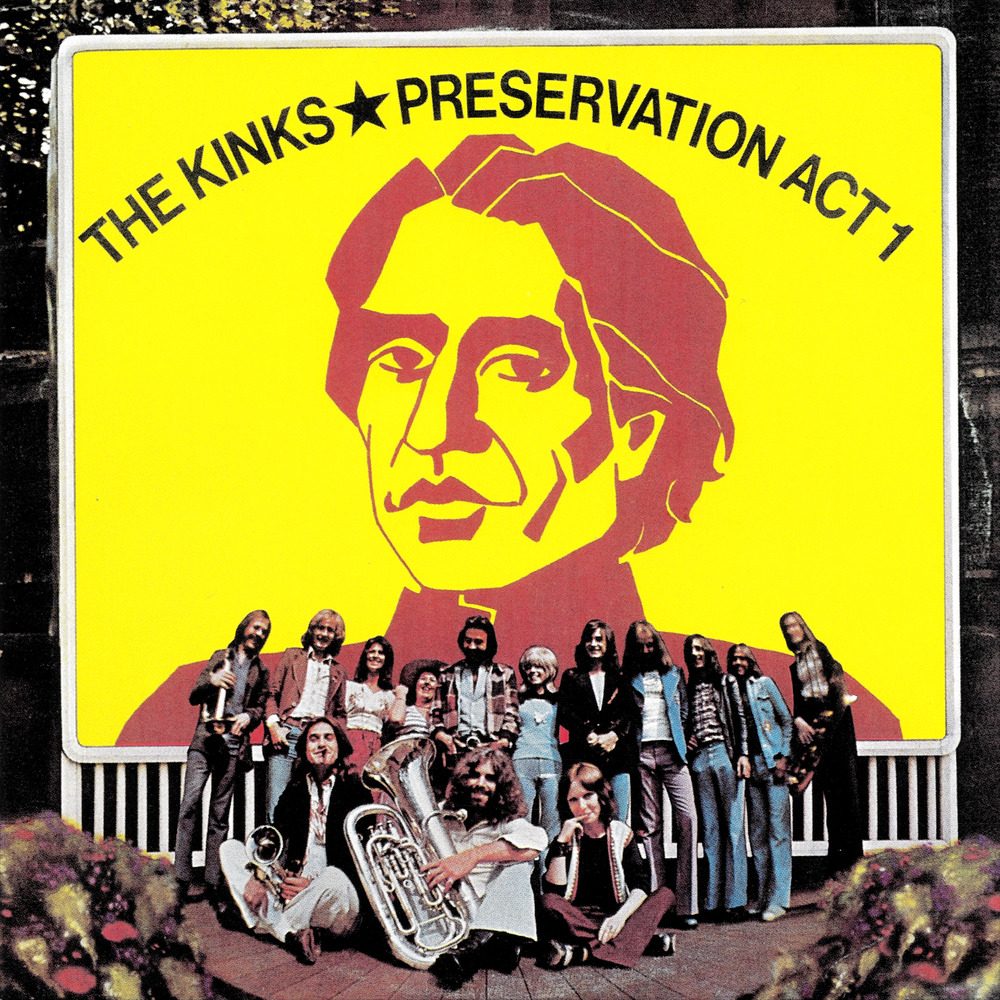 Available in MQA and 96 kHz / 24-bit AIFF, FLAC high resolution audio formats
"A rock opera spread over two albums (1973's Preservation Act 1 and its sequel from the following year), Preservation concerns the machinations of the evil Mr. Flash to take over the lives of the nice, ordinary people. Opposing him is the shady Mr. Black, with various characters caught in the middle." - AV Club Preservation Act 1 is a 1974 concept album by British rock band the Kinks, and their thirteenth studio album. The live performances and concert performances of this album were lauded and well-received.
96 kHz / 24-bit PCM – Sanctuary Records Studio Masters