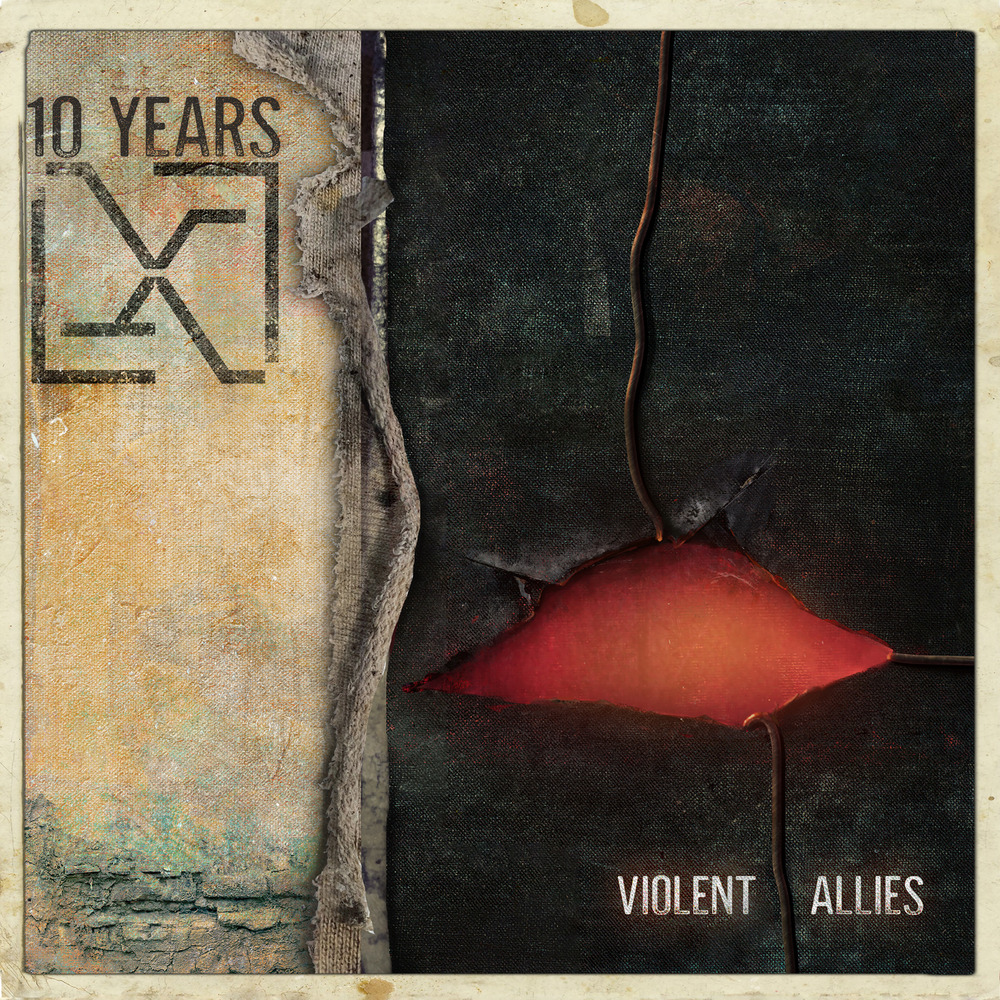 Available in MQA and 48 kHz / 24-bit AIFF, FLAC audio formats
Growth is a process that never stops. Rather, it ramps up as time passes. 10 Years accelerate this cycle on their ninth full-length album, Violent Allies. A clean riff snakes past the verses of "Without You" before a hypnotic hook unfurls. The instrumental "Planets" interludes thread the album together with soft piano and acoustic as a counterpoint to the explosive energy of "Cut The Cord" and "Start Again." There is a broad, dynamic range of repertoire on the album as exhibited by the lead single "The Unknown" and its opening with ominous yet hopeful piano notes alongside Jesse's lamenting uncertain times in the vocals, to the heavy drums and distorted guitars on "Déjà vu." Everything culminates on "Say Goodbye." The conclusion's cinematic soundscape and poignant lyrics bid farewell to singer Jesse's late grandfather and emphasize "the band at their most vulnerable." In 2019 the gold-certified Knoxville, TN alternative hard rock trio spent five weeks with GRAMMY® Award-winning producer Howard Benson (My Chemical Romance, Halestorm, Papa Roach, Three Days Grace), and what resulted was an album that shows the band’s progress as a unit as they embrace heightened vulnerability, elevated song craft, and sonic adventurousness.
48 kHz / 24-bit PCM – Mascot Records Studio Masters