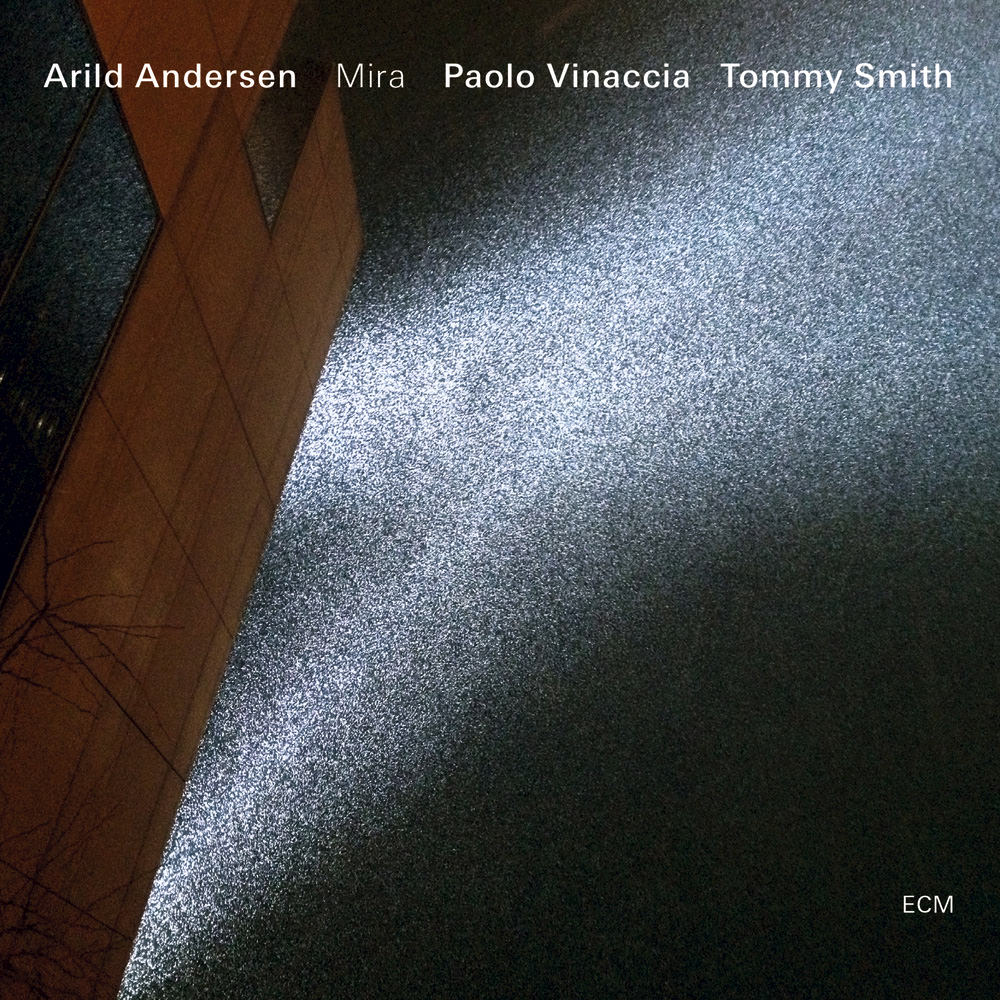 "... each track presenting a fresh mood and yet fitting a narrative line through the album, making it both cohesive and wide-ranging ... the delight that these three men take in playing together is almost palpable as the music they make flows from the speakers. An absolute joy."
- TheJazzBreakfast.com

"... a trio that has further evolved both its language and chemistry with Mira ... may find Andersen, Smith and Vinaccia in a generally more pensive mood, but that doesn't mean there aren't moments where the trio simmers with collective heat ... it's no surprise that Andersen, Vinaccia and Smith prove as capable of darker intents as they do more energetic exchanges."
- All About Jazz

Norwegian bassist Arild Andersen, Scottish saxophonist Tommy Smith and Italian expat drummer Paolo Vinaccia made waves around the world with their award-winning debut recording, the much lauded concert album Live at Belleville. Mira, the trio's studio follow-up, is a programme of soulful ballads and midtempo free-floating sound explorations, pairing Anderson’s muscular bass with Smith’s vaulting tenor in an exceptionally compelling blend. Most of the tunes on Mira are Andersen originals, though his bandmates also contribute material and there is an unexpected interpretation of Burt Bacharach’s Alfie, beautifully played by Smith here.
96 kHz / 24-bit PCM – ECM Studio Masters