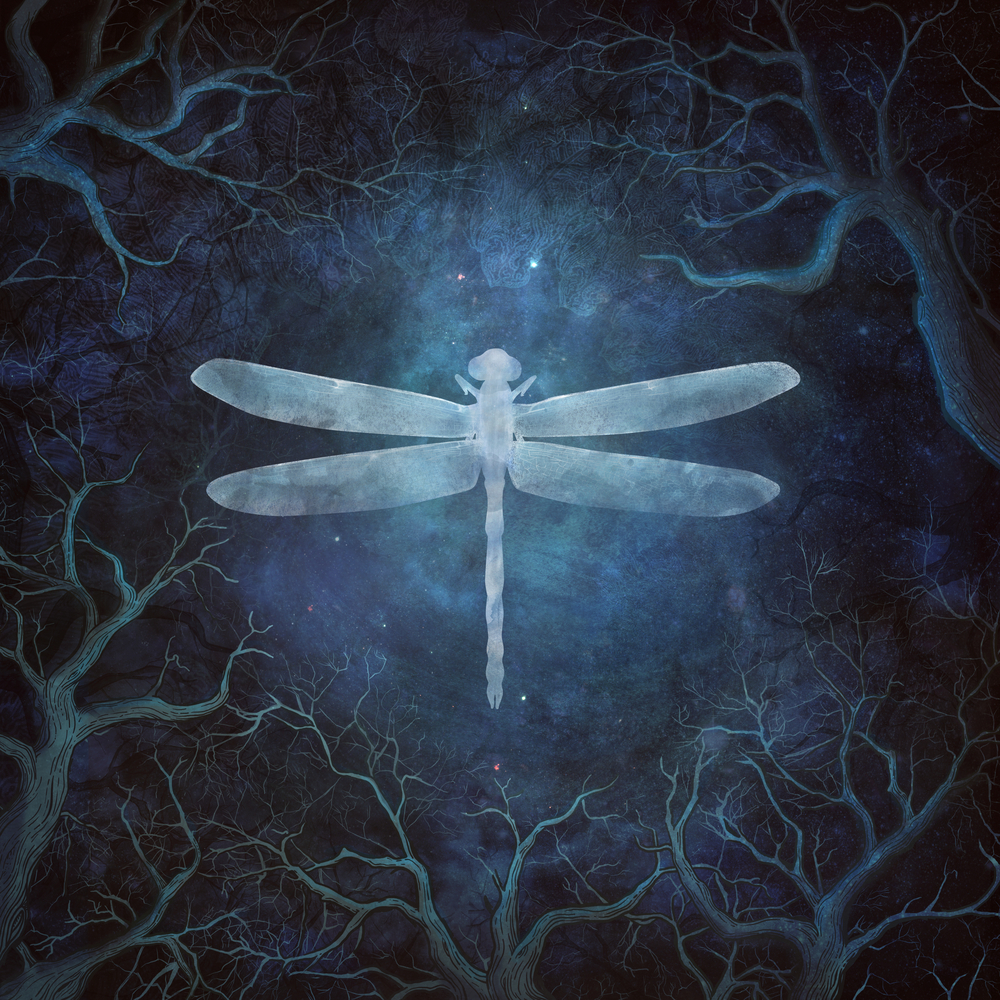 Amethystium is the soundtrack to a journey – between light and darkness, humanity and fantasy. A dreamy fusion of ambient electronica, world music and neoclassical darkwave, the music walks a tight-rope between bliss and melancholy, taking listeners on an emotive escape from the ordinary.