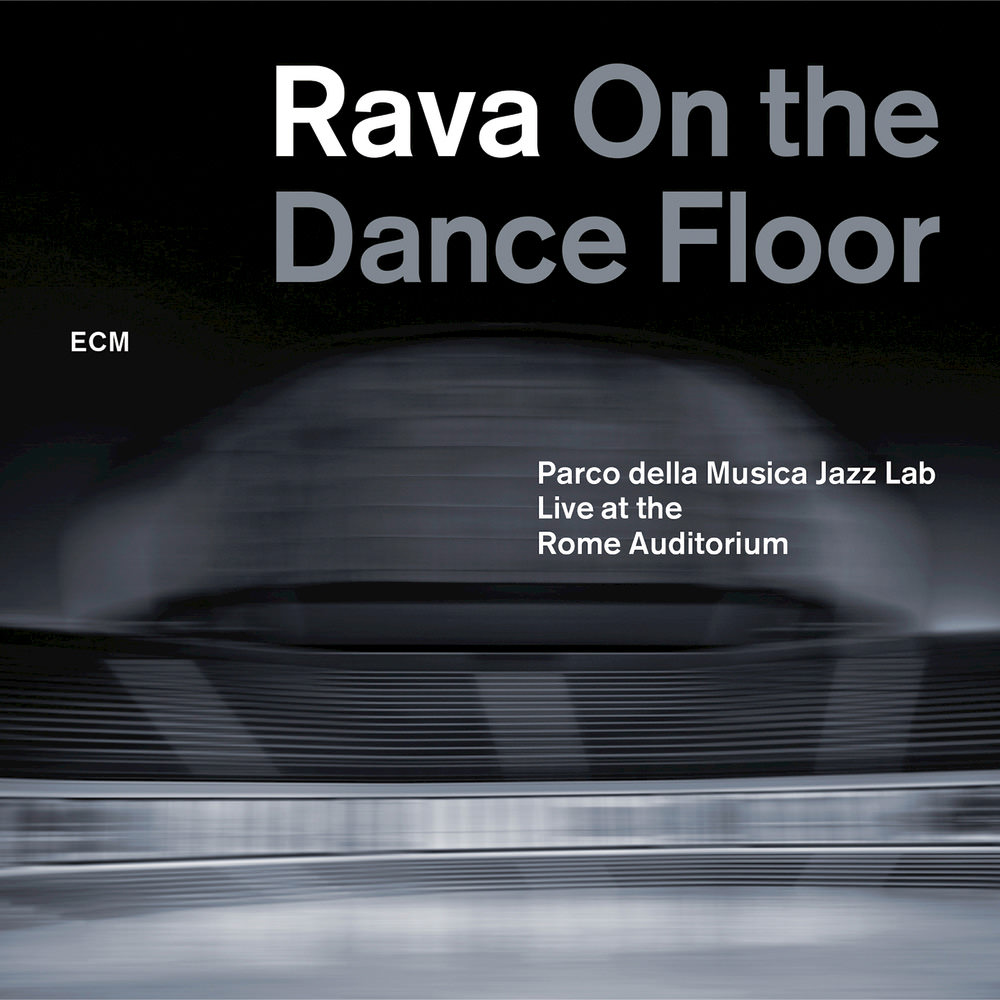 Rava On the Dance Floor (Live at the Rome Auditorium)

Available in 48 kHz / 24-bit AIFF, FLAC audio formats
"... audacious, bodacious and perspicacious ... might seem like an anomaly in the ECM catalogue, but it succeeds in getting to the nub of what Jackson's music was about ... ultimately reveals itself as more than just a big band treatment of material associated with or written/co-written by Jackson ... all the key melodic components are here; reinvented, because this large ensemble isn't afraid to open up and travel to uncharted (figuratively and literally) territory ... (retains) unmistakable reverence for Jackson's music, even as they take it to places the King of Pop could never have envisaged." - All About Jazz It was only after Michael Jackson’s death that Italian trumpeter Enrico Rava gradually became aware that he had for many years been ignoring, in his words, “one of the great protagonists of 20th century music and dance. A total artist. A perfectionist. A genius. I felt the need to delve more deeply into Michael’s world. There was only one way to do that: play his songs.” Thus this live album came about, recorded in Italy at concerts in May and November 2011 with the Parco della Musica Jazz Lab. Enrico’s trumpet is at its most extroverted here, vaulting above the spirited arrangements by Mauro Ottolini, framing Jackson’s pop songs like never before. "He was on every jukebox, all over the world. But I was young and very ‘only jazz.’ I never really concentrated on it. I was amazed, it was not only the music, it was his dancing, his movements, his presence onstage. It was like opera: that kind of power. When people think about Michael Jackson, they think about Thriller, Bad ... his last records, there’s nothing like that. It’s very straight-to-the-music." - Enrico Rava
48 kHz / 24-bit PCM – ECM Records Studio Masters