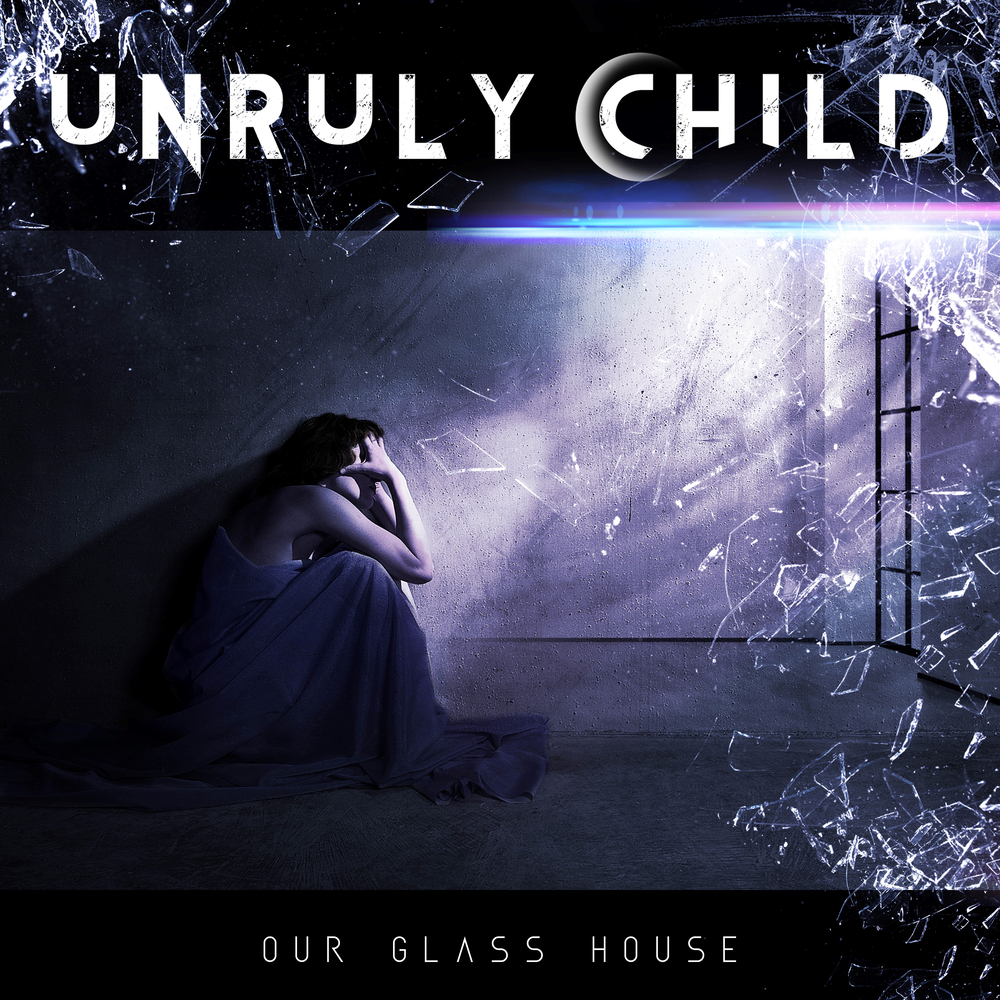 Available in 44.1 kHz / 24-bit AIFF, FLAC audio formats
Melodic rock heroes Unruly Child return with their new album In Our Glass House. The group, in its constant state of evolution, has generated an exciting new album reflecting its musical roots in contemporary and classic rock. With the return of the core original members of Marcie Free, Bruce Gowdy, and Guy Allison, the band has discovered that while time may pass, some things never change. For long-time fans of the band, this is a crucial entry in the Unruly Child discography and for melodic rock fans unfamiliar with the band, this is a wonderful entry point. After disbanding around 1993, the legendary melodic hard rock quintet Unruly Child reunited to produce a brand new album for Frontiers Records in 2010, with subsequent releases following in 2014, 2017, and 2019. Marcie Michelle Free (vocalist - King Kobra, Signal), Bruce Gowdy (guitarist - Stone Fury, World Trade), and Guy Allison (keyboardist - Lodgic, World Trade, Doobie Brothers) are now back together again for their new album, Our Glass House. Joined by legendary fretless bass player Tony Franklin (ex-Blue Murder, The Firm) on bass and drummer Jay Schellen, Unruly Child have written and recorded a stunning new album that continues the hot streak they have been on. The album is going to be nothing short of a true delight for all AOR Music lovers!
44.1 kHz / 24-bit PCM – Frontiers Records s.r.l. Studio Masters