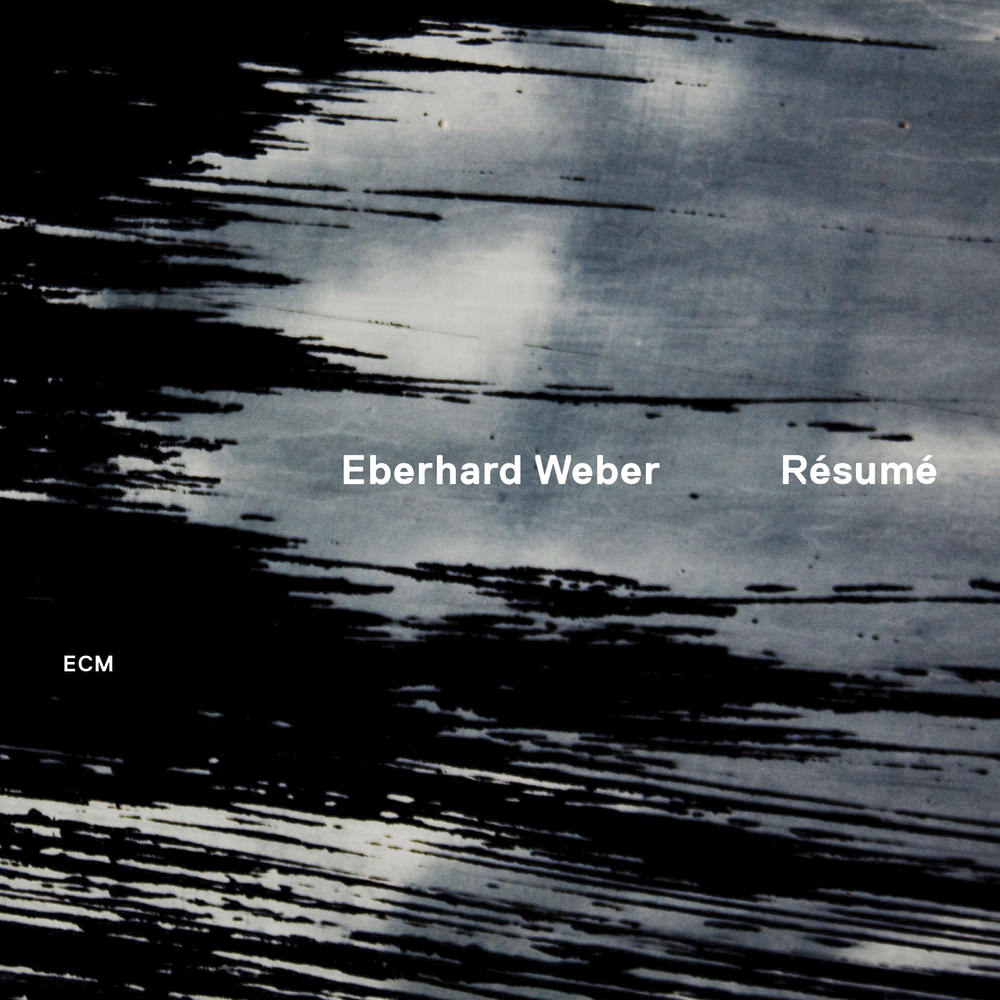 Available in 44.1 kHz / 24-bit AIFF, FLAC audio formats
"As always, Weber’s tone is simultaneously audacious and crystalline. Even when he’s wailing away he’s a master of understatement, drilling deeply but never allowing his own skillfulness to become the story. Hopefully Résumé is a placeholder and not a final statement; either way it’s grand." - JazzTimes.com "Five Stars ... the singing, sliding sound of Weber's electric upright instrument now calls across pizzicato strings vamps or deep orchestral hums, or twangs and swerves around its own echoed countermelodies. Garbarek's contributions are thoughtful and tender (including some ethereal flute) ... Résumé's appeal might mainly be to Weber's admirers, but that's a pretty large congregation ..." - The Guardian "... proves something that anyone who has experienced Weber live already knows: that his solos were always compositionally focused, rendering them almost ready-made for the enhancements he's applied in the studio, after the fact, for Résumé ... Weber may no longer play bass, but his compositional acumen is as astute and intuitive as ever, making Résumé an album that easily stands alongside the rest of his consistently fine discography, occupying an alternative musical universe that continues to sound and resonate like no other." - All About Jazz Before his stroke in 2007, Eberhard Weber played hundreds of concerts as a member of the Jan Garbarek Group and each show included an extended feature for the bassist alone, often effectively a spontaneous composition rather than a bass solo in the strict jazz sense. Based on live recordings made between 1990 and 2007, Weber has returned to these solo sequences and reworked them into an album with its own sense of flow. The unique sound of Weber’s customized electric bass is heard here mostly in the context of his own keyboard settings and treatments, but also augmented by Garbarek's saxophones and overtone flute on three tracks and by the percussion of Michael DiPasqua.
44.1 kHz / 24-bit PCM – ECM Records Studio Masters