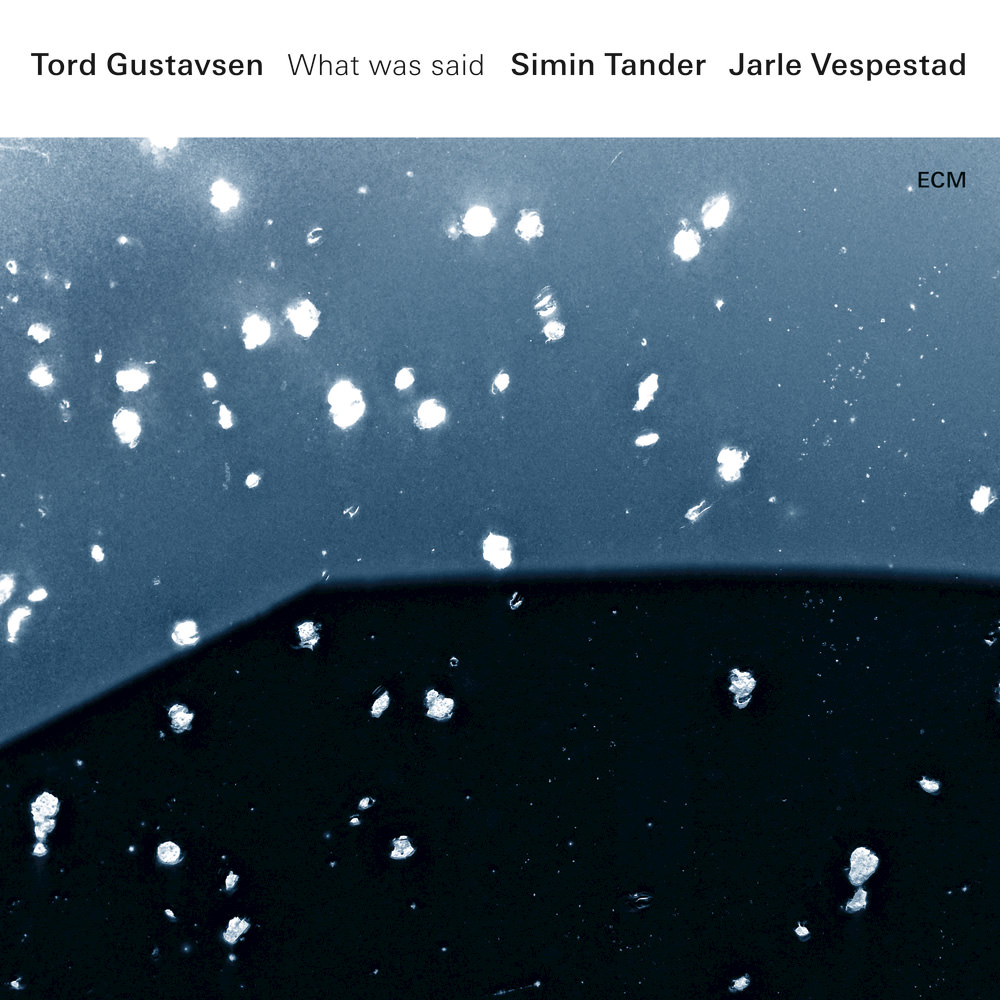 Available in 96 kHz / 24-bit AIFF, FLAC high resolution audio formats
"Four Stars ... presents a quietly surprising vision of a new kind of musical fusion. It's subtle and may take a couple of listens before the beauty takes hold." - All About Jazz "... an exquisitely beautiful album, the next step in Gustavsen’s clear dual path in musical and devotional exploration. It feels very much of the present but it also reaches way back into history, it’s both earthy and airy, both physical and spiritual, both still and transporting." - TheJazzBreakfast.com "Four Stars ... a remarkable singer (in the tender-toned Simin Tander) ... Gustavsen gradually adds melodic embroidery, glimpsed grooves and electronics, with Jarle Vespestad’s fragile percussion the only other instrumental sound ... the mixture of the instrumentalists’ distilled reflections with Tander’s palette of hummed tones, sighing note bends and pristine inflections represents a beguiling new Gustavsen collaboration." - The Guardian Norwegian keyboardist Tord Gustavsen adds new colours to his musical palette on this album, which builds upon the subtle understanding of his long musical association with drummer Jarle Vespestad and introduces German-Afghan vocalist Simin Tander. The trio explores the tradition of Norwegian church music in untraditional ways, translating and shaping a selection of hymns. Tander also sings, in English, verse of Persian mystic Jalal al-Din Rumi and American proto-beat poet Kenneth Rexroth. As a pure play of sounds, the combination of Tander’s voice and Gustavsen’s piano and discreet electronics has an emotional persuasiveness of its own, beyond the limits of language.
96 kHz / 24-bit PCM – ECM Records Studio Masters