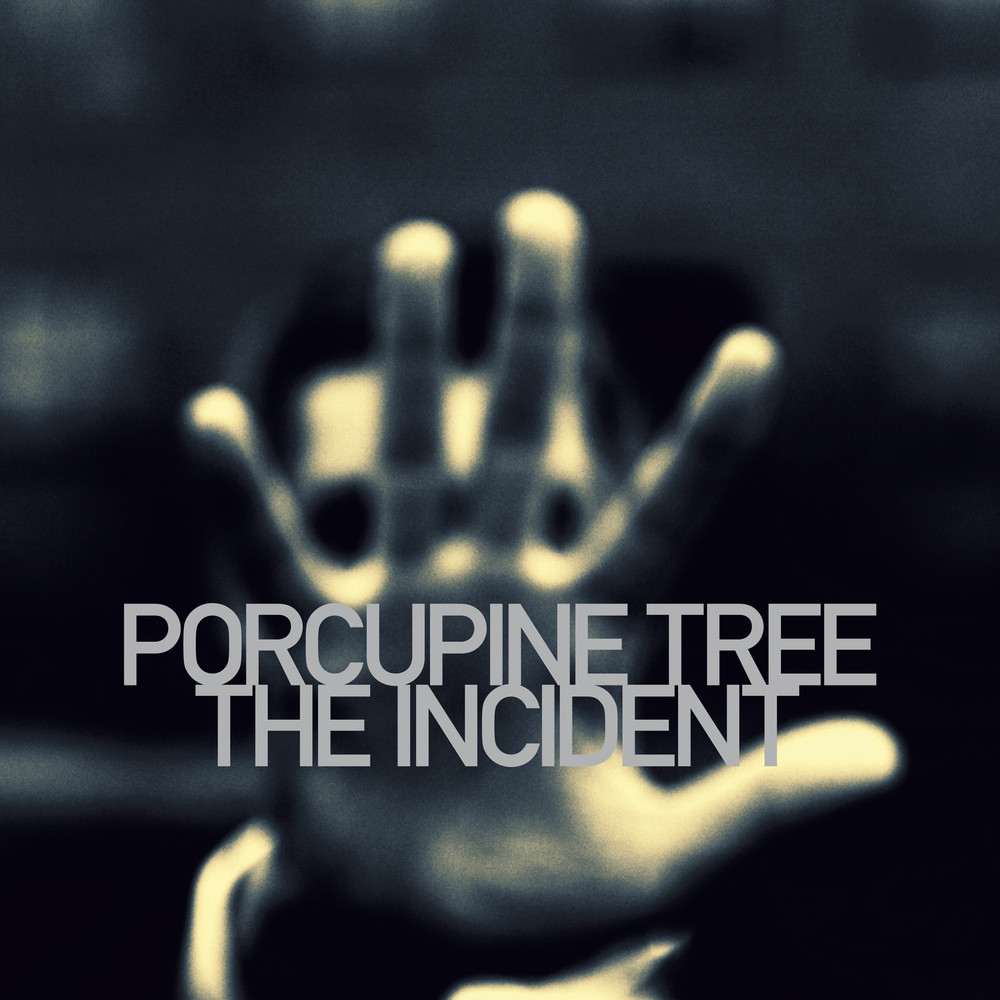 Available in 96 kHz / 24-bit AIFF, FLAC high resolution audio formats
"... a mounting drama of memoir and real-news trauma, animated with slicing guitars, ghost-song electronics, mile-high harmonies and smart pop bait. The action is rich in classicism — add King Crimson and early Genesis to Wilson's list of high standards, which all come with renewed life." - Rolling Stone The Incident is the tenth album by Porcupine Tree. It was released on 14 September 2009 by Roadrunner Records. The concept of The Incident emerged as Steven Wilson was caught in a motorway traffic jam whilst driving past a road accident: “There was a sign saying ‘POLICE – INCIDENT’ and everyone was slowing down to see what had happened… Afterwards, it struck me that ‘incident’ is a very detached word for something so destructive and traumatic for the people involved. And then I had the sensation that the spirit of someone that had died in the accident entered into my car and was sitting next to me. The irony of such a cold expression for such seismic events appealed to me, and I began to pick out other ‘incidents’ reported in the media and news, I wrote about the evacuation of teenage girls from a religious cult in Texas, a family terrorizing its neighbours, a body found floating in a river by some people on a fishing trip, and more. Each song is written in the first person and tries to humanize the detached media reportage.”
96 kHz / 24-bit PCM – Kscope Studio Masters