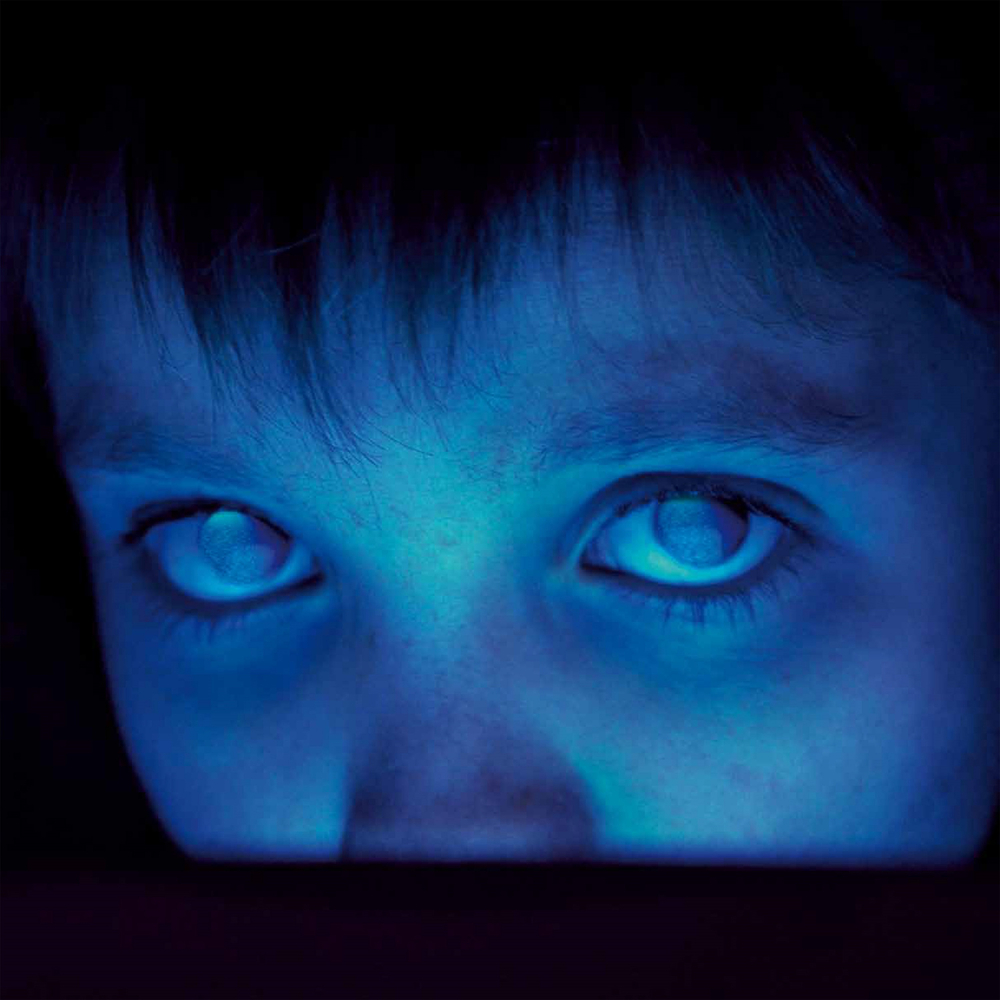 Fear of a Blank Planet

Available in 44.1 kHz / 24-bit AIFF, FLAC audio formats
"... an aggressively modern merger of Rush’s arena art rock, U.K. prog classicism —especially Pink Floyd’s eulogies to madness and King Crimson’s angular majesty— and the post-grunge vengeance of Tool." - Rolling Stone Fear of a Blank Planet is the ninth studio album by Porcupine Tree. The concept of the album was heavily influenced by Bret Easton Ellis’ novel Lunar Park. The lyrics deal with two typical neurobehavioural developmental disorders affecting teenagers in the 21st century: bipolar disorder and attention deficit disorder, and also with other common behaviour tendencies of youth like escapism through prescription drugs, social alienation caused by technology, and a feeling of vacuity—a product of information overload by the mass media. Steven Wilson described the main character of the story as “…this kind of terminally bored kid, anywhere between 10 and 15 years old, who spends all his daylight hours in his bedroom with the curtains closed, playing on his PlayStation, listening to his iPod, texting his friends on his cell phone, looking at hardcore pornography on the Internet, downloading music, films, news, violence…”.
44.1 kHz / 24-bit PCM – Kscope Studio Masters