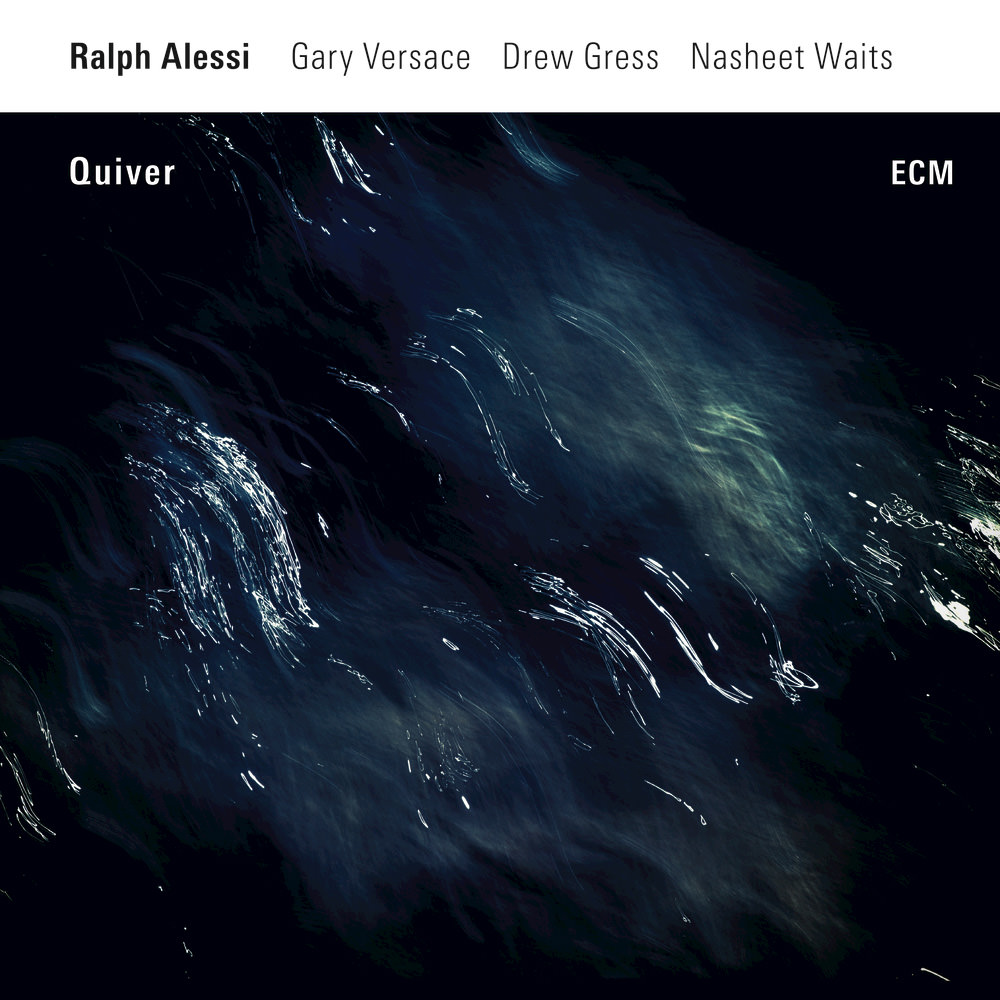 Available in 96 kHz / 24-bit AIFF, FLAC high resolution audio formats
Trumpeter Ralph Alessi’s ECM leader debut – 2013’s Baida – was the album where “everything came together for him,” according to Nate Chinen in a JazzTimes profile. “Without abandoning his yen for oppositional energies, it’s a beautifully coherent statement, not just his most accomplished album but a contender for one of the year’s best.” Baida indeed went on to become the most lauded release of Alessi’s career, with The New York Times praising the music for its balance of “elegant precision and power.” With Quiver, Alessi teams with pianist Gary Versace and the trumpeter’s longtime rhythm section of choice – bassist Drew Gress and drummer Nasheet Waits – to create a follow-up of quicksilver melodicism and subtly energized rhythm; there is a lyricism to Alessi’s playing that channels such forebears as Miles Davis and Kenny Wheeler, the mood reflective, even pensive. As DownBeat says, “Alessi works between the notes, his thoughtful, conversational solos as meditative as a calligrapher’s art, each line free-flowing and declarative but with immaculate shape and beauty.”
96 kHz / 24-bit PCM – ECM Records Studio Masters