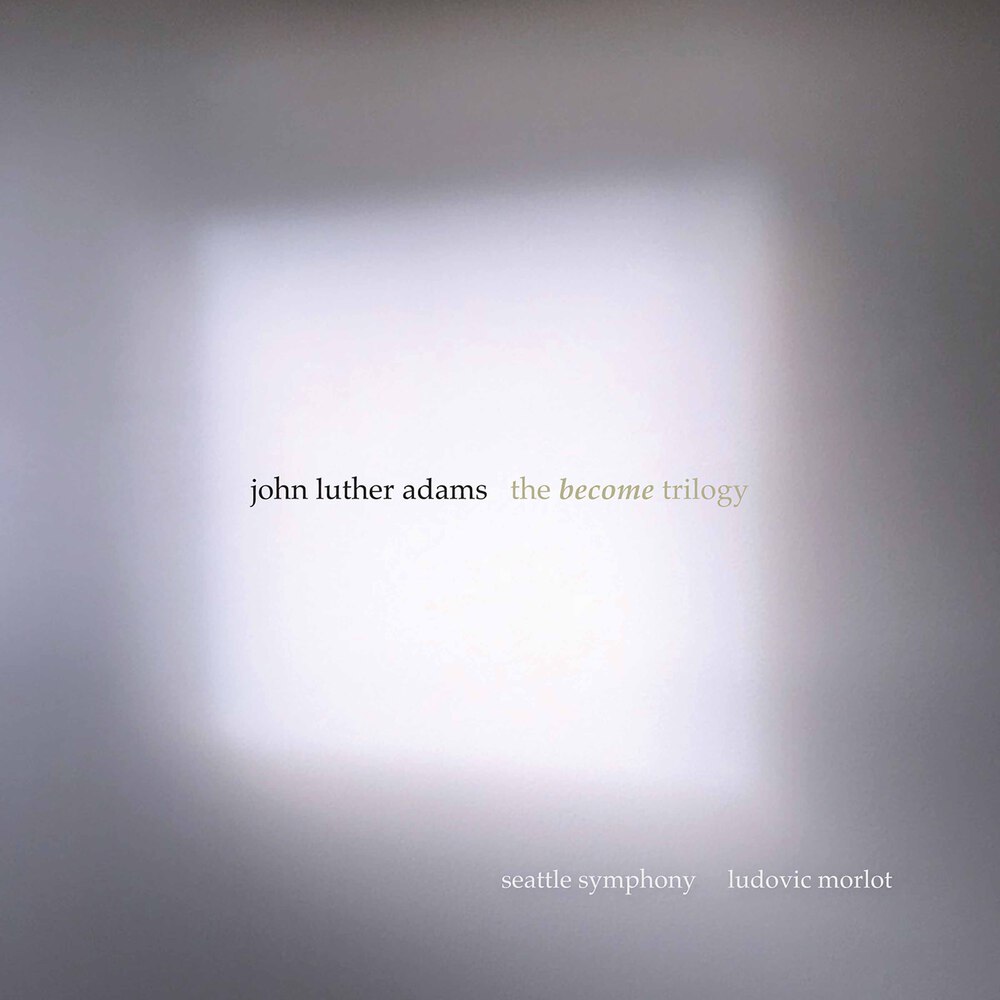 Available in 96 kHz / 24-bit AIFF, FLAC high resolution audio formats
When asked about three of his signature orchestral works — the Grammy-winning "Become Ocean", its sequel "Become Desert", and the original source "Become River" (previously unreleased as an official recording until now) — composer John Luther Adams refers to them collectively as “a trilogy that I never set out to write.” "Become River", composed for chamber orchestra, was the first of the three, although it began while Adams was working on Become Ocean for the Seattle Symphony. “Steven Schick and I were having dinner together,” Adams recalls, “and I went on at length about the music I’d begun to imagine. ‘So you’re already composing a symphonic ocean,’ Steve said. ‘Maybe for a smaller orchestra you could go ahead and compose that river in delta.’ He had me, and I knew it. Within a week I’d begun work on Become River.” Collected here for the first time, with newly remastered versions of "Become Ocean" and "Become Desert" by acclaimed engineer Nathaniel Reichman, The Become Trilogy pays tribute to a magical partnership between Adams, conductor Ludovic Morlot and the renowned Seattle Symphony. As a whole, the music speaks both to the meditative solace of solitude, and the universally shared experience of living, giving and interacting as a citizen of the world.
96 kHz / 24-bit PCM – Cantaloupe Music Studio Masters