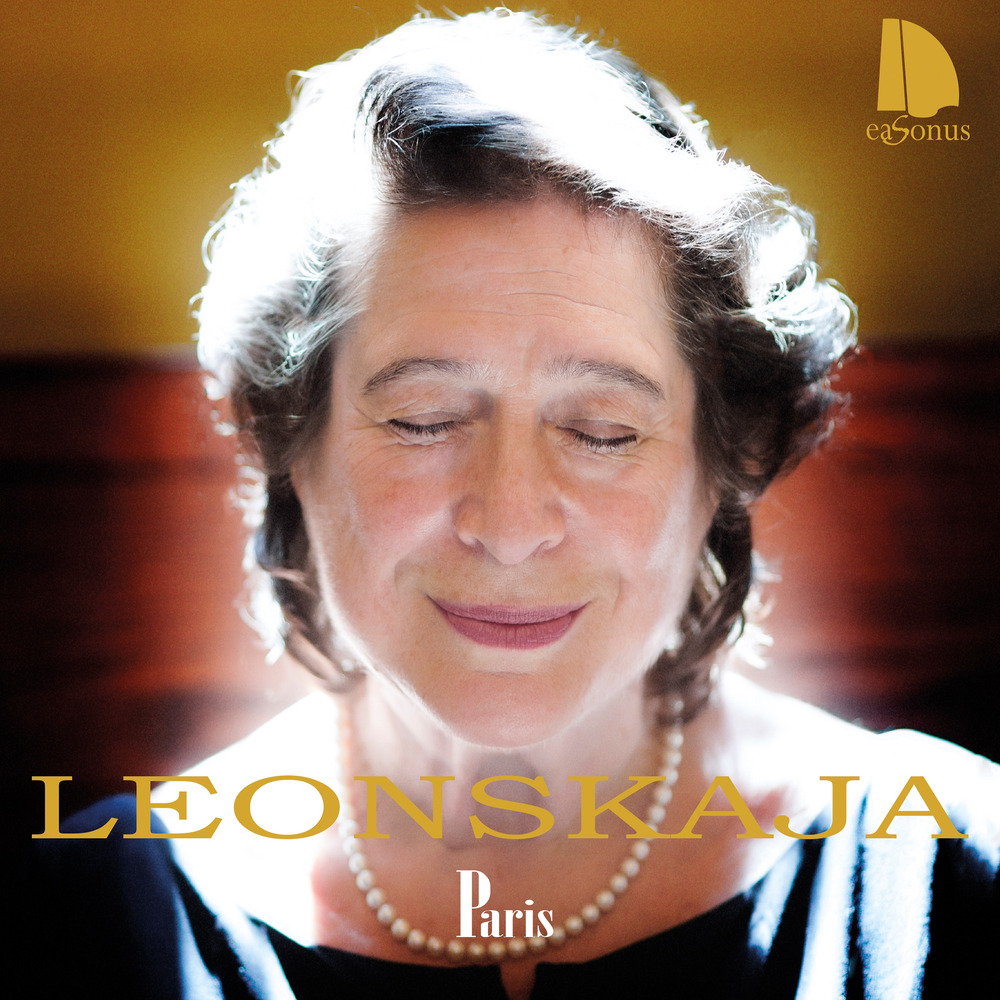 From the early 1800s to the end of the 1960s, Paris was the focal city of the arts world par excellence. La Ville Lumière was the city of intellectualism, a place which drew writers, artists and musicians from all over France and overseas. Paris, where every topic became a theme for discussion, and every discussion a reason to form a group, was the nursery from which every tendency and movement was to bud during the following 150 years. But as always, there were traditionalists who opposed this modern turn, and in a country whose culture was innately non-conformist the stage was set for debate. In the eighteenth century, the French were divided over whether music should follow French tastes or be inclined to the Italian. Then came the Romantics and the Wagnerians, Parnassianism, Naturalism, the Symbolists and the Impressionists, and all the diverse stylistic movements that fell into the melting pot of Expressionism.
96 kHz / 24-bit PCM – eaSonus Studio Masters