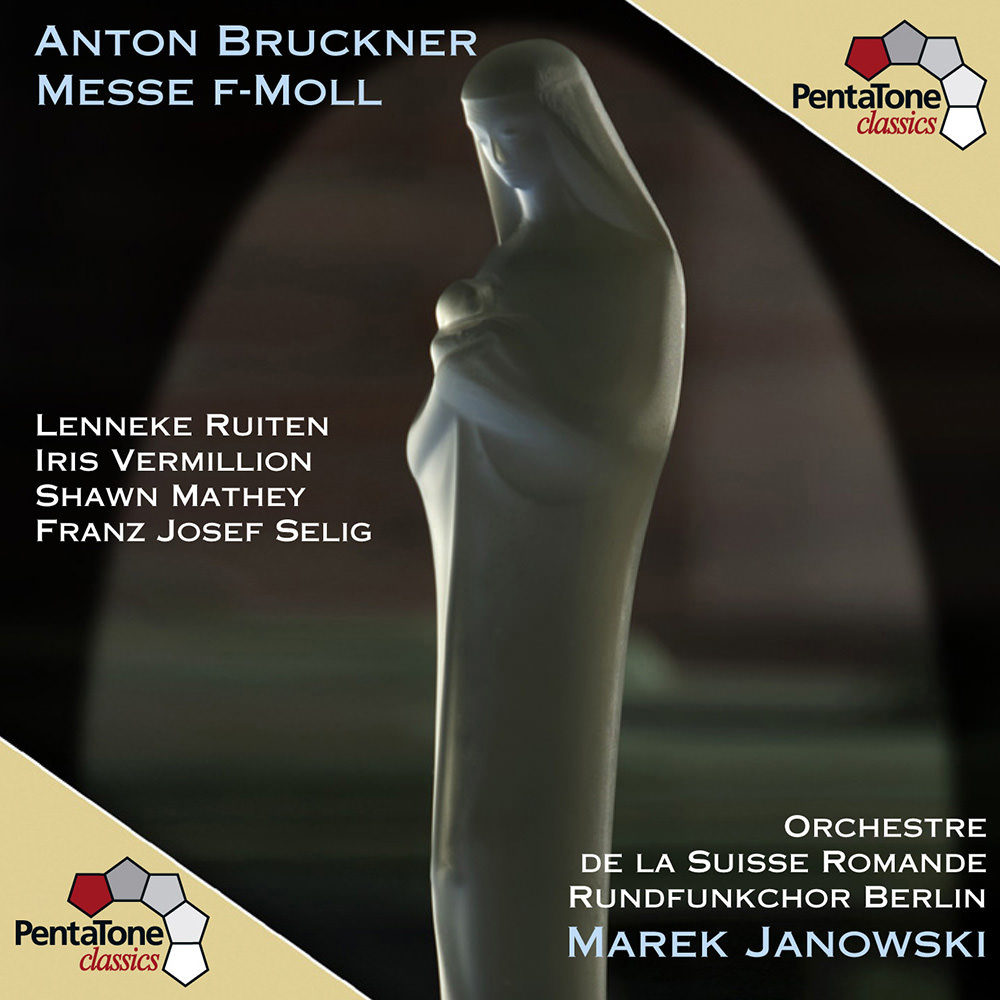 "... despite the heaviness of the scoring and big block textures of much of the choral writing, Janowski achieves a lightness and transparency throughout ... this flawless performance is of the highest quality."
- Gramophone

"In a judicious paced account Janowski confidently obtains both dramatic and deeply felt playing yet achieves a fresh and strong sense of spontaneity. The admirable team of soloists is well chosen ... with a performance high on vitality and reverence Bruckner is well served by this impressive recording."
- MusicWeb International