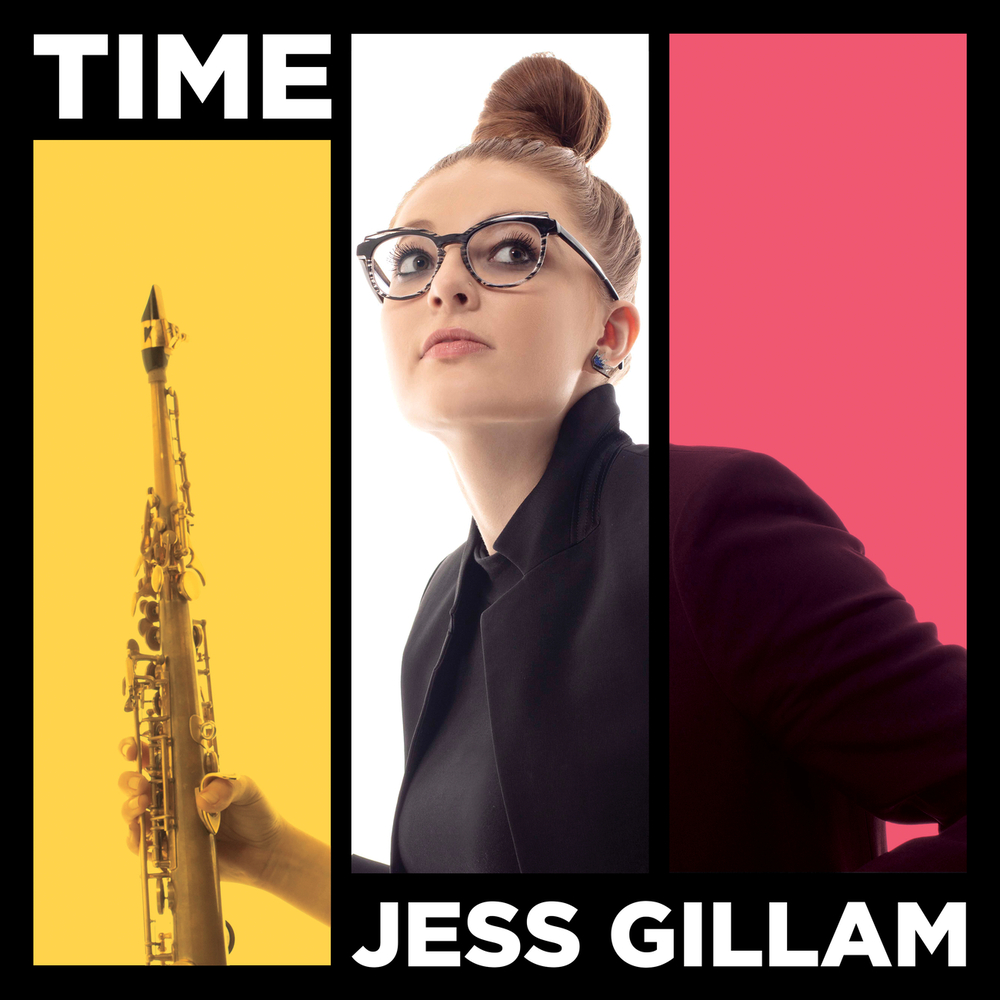 Available in 96 kHz / 24-bit AIFF, FLAC high resolution audio formats
Following her debut album RISE, which reached No.1 in the Classical charts, Classic BRIT Award-winning saxophonist Jess Gillam’s second album TIME is being released through Decca Classics. With a range of styles, moods and influences, the album is designed to reflect the arc of energy within the passing of a day, giving the listener a moment to immerse themselves in an oasis of sound and reflection. Curated by Jess herself, the album’s music is inspired by minimalism, and at the heart is Michael Nyman’s virtuosic ‘Where the Bee Dances’ concerto (recorded at Abbey Road with the Aurora Orchestra and Nicolas Collon), which Jess performed in her BBC Young Musician 2016 final. Framed around this are shorter tracks from pioneering and genre-breaking artists, including two brand new commissions from pianist and composer Luke Howard, and Goldfrapp’s Will Gregory. Collaboration is a key component of the album; many of the tracks were refined in the studio with the Jess Gillam Ensemble, made up of Jess’ musician friends, and with the composers and arrangers themselves. Jess is forging a new path in classical music, and this album features experimentation with sounds, with instruments such as Glass Harmonica, Bass Synth, Fender Rhodes piano and Bass Guitar woven into some of the arrangements. “We have constant cycles all around us: the earth orbiting around the sun, the day passing, an hour passing and I think sometimes we forget to stop and look at where we are. The music on this album will reflect one of these cycles: from sleeping, to waking, to working, moving, reflecting and sleeping.” - Jess Gillam
96 kHz / 24-bit PCM – Decca Music Group Studio Masters