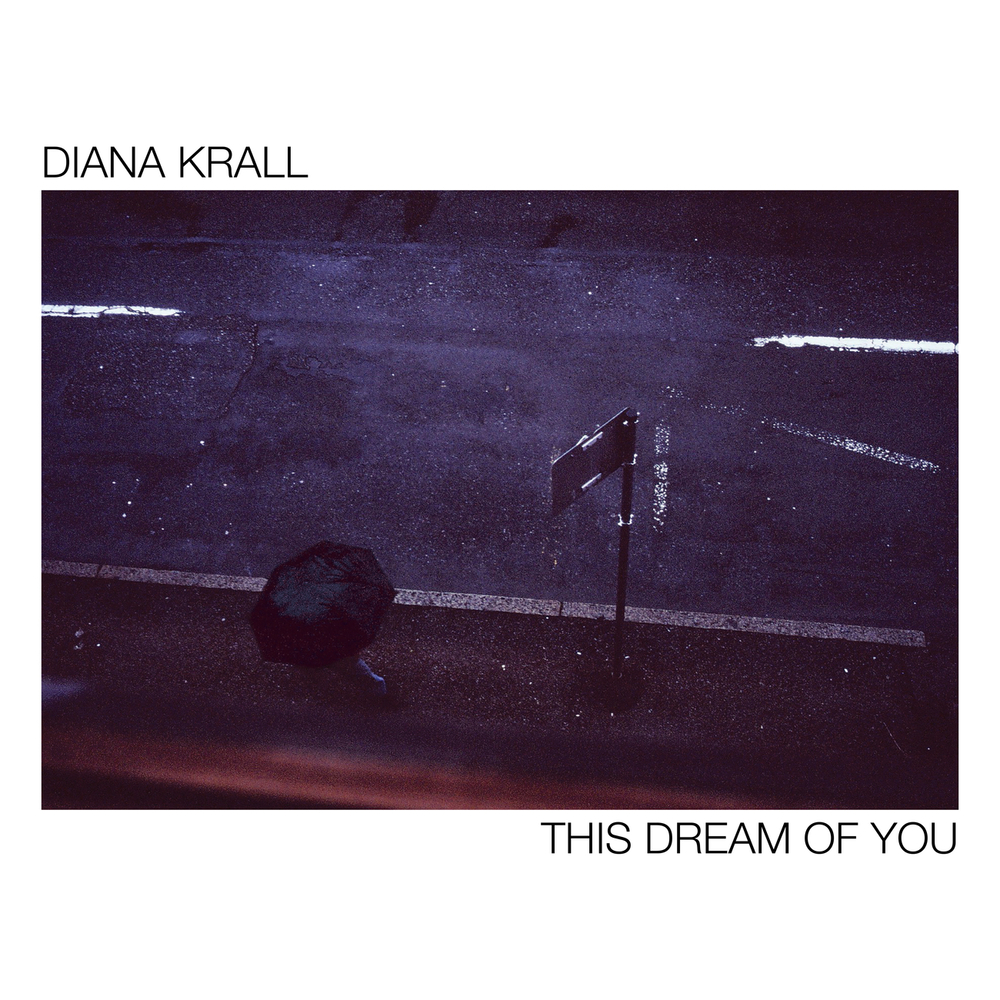 This Dream Of You

Available in 44.1 kHz / 24-bit AIFF, FLAC audio formats
Diana Krall releases her new album, This Dream Of You via Verve Records/Universal Music Canada, the country's leading music company. This Dream Of You, produced in May 2020 by Ms. Krall, was mixed by Al Schmitt, who worked closely with the artist to achieve notable intimacy and immediacy with her voice in the final balance. The performances come from sessions in 2016 and 2017, on which Krall worked with her friend and longtime creative partner, Tommy LiPuma. Mr. LiPuma passed away in 2017 at the age of 80. The album features Krall in a quartet with long-time colleagues, John Clayton, Jeff Hamilton and Anthony Wilson on “Almost Like Being In Love” and “That’s All”, as well as a trio with Christian McBride and Russell Malone who play on “Autumn in New York” and “There’s No You.” The final session for this album took place at Capitol Studios with an ensemble featuring guitarist, Marc Ribot, the fiddle of Stuart Duncan and a rhythm section of Tony Garnier on bass and Karriem Riggins on drums. This line-up played “Just You, Just Me,” Irving Berlin’s “How Deep Is The Ocean” and the Bob Dylan song, “This Dream Of You,” on which Randall Krall plays accordion. This Dream Of You is music for right now but it is also a “long playing record,” one that feels like a movie that you might share with someone because you know they’ll stay with it until the final reel. As Diana says, “If ‘But Beautiful’ is the overture, then ‘Singing In The Rain’ is the end title.”
44.1 kHz / 24-bit PCM – Verve Studio Masters