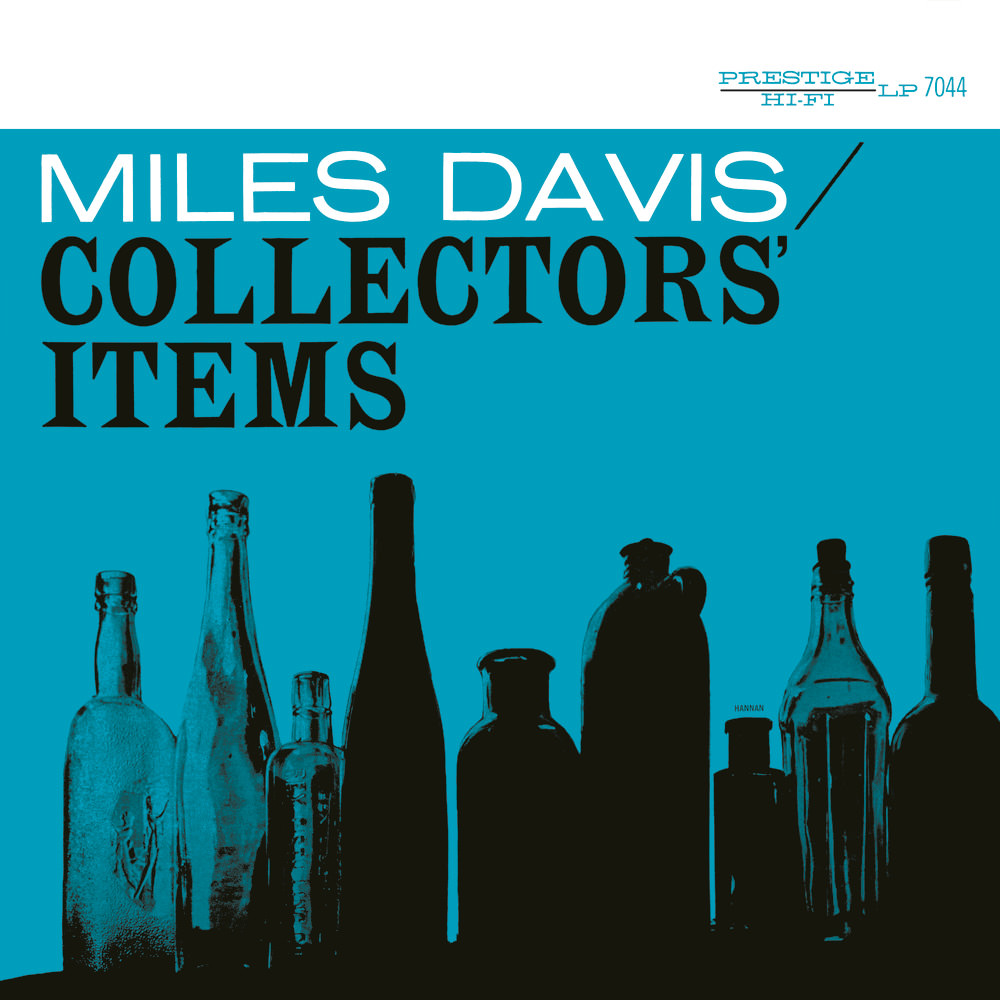 Available in 192 kHz / 24-bit, 96 kHz / 24-bit AIFF, FLAC high resolution audio formats
"This album is of particular interest to Parker's fans, because it is one of the few on which he played tenor sax instead of his usual alto." - MusicWeb International "These are very relaxed sessions: they could almost be dubbed chamber jazz. Rollins is known for the ferocious power of his playing, but his work on these Miles CDs is notable for its subtlety; his solos are ingeniously constructed." - Wondering Sound Any 1950s Miles Davis recording could easily be called a collector’s item, but these selections have special claims to this description. Comprising sessions recorded in 1953 and 1956 with two different lineups, the first four tunes on this album offer Charlie Parker on his only recordings supporting Davis, who had begun his recording career as Bird’s sideman. Parker originally used the pseudonym Charlie Chan on this session as he was already under contract to a competing record label. The other studio personnel here include Sonny Rollins on tenor sax, pianists Walter Bishop and Tommy Flanagan, bassists Percy Heath and Paul Chambers and drummers Philly Joe Jones and Art Taylor.
192 kHz / 24-bit, 96 kHz / 24-bit PCM – Prestige Studio Masters

This album is a high-resolution digital transfer of material originating from an analogue recording. It may be limited in bandwidth and dynamic range by the technology available at the time of its original creation, and is offered as a documentation of a historical release. 1st session remastered by Van Gelder 2nd session remastered by Van Gelder Notes by Ira Gitler Supervision by Ira Gitler, Bob Weinstock