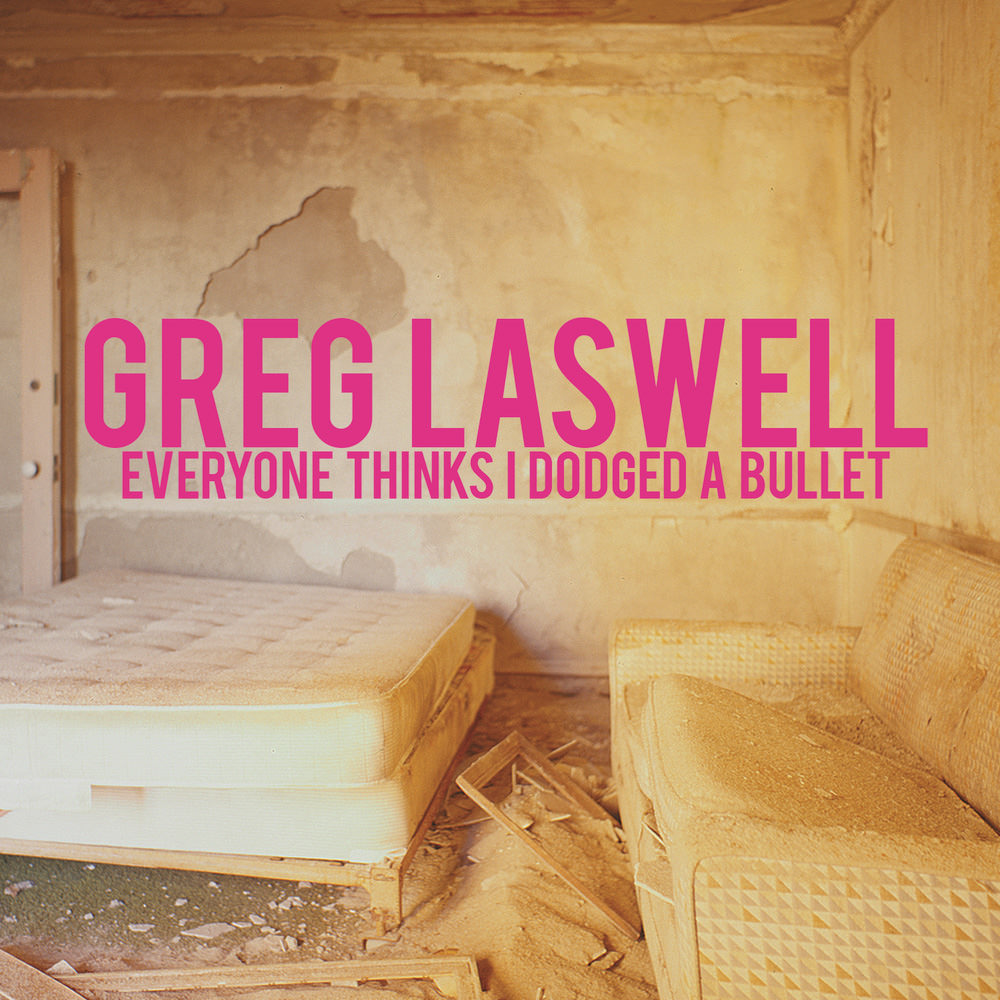 Everyone Thinks I Dodged A Bullet

Available in 96 kHz / 24-bit AIFF, FLAC high resolution audio formats
"... his work can effectively pluck at the heartstrings and evoke a sympathetic melancholy ... (the title track) is a great song, one of Laswell’s best. In it, he makes full use of his Leonard Cohen-like baritone to declare acceptance of a broken love affair and his own role in its end ... I can imagine this album finding an audience among like-minded lost lovers who need to wallow for a time in such pleasant-sounding melancholia." - PopMatters.com Everyone Thinks I Dodged A Bullet from California indie singer-songwriter Greg Laswell could be considered the very essence of a solo project: with the exception of cello performed by Colette Alexandera, the album was entirely written, performed, produced and mixed by Laswell. His most personal release, Everyone Thinks I Dodged A Bullet is a soul-baring experience about heartbreak or heartache, cathartic, atmospheric and haunting, at times channeling Leonard Cohen, Tom Waits, Elbow and Sigur Ros.
96 kHz / 24-bit PCM – Concord Vanguard Studio Masters