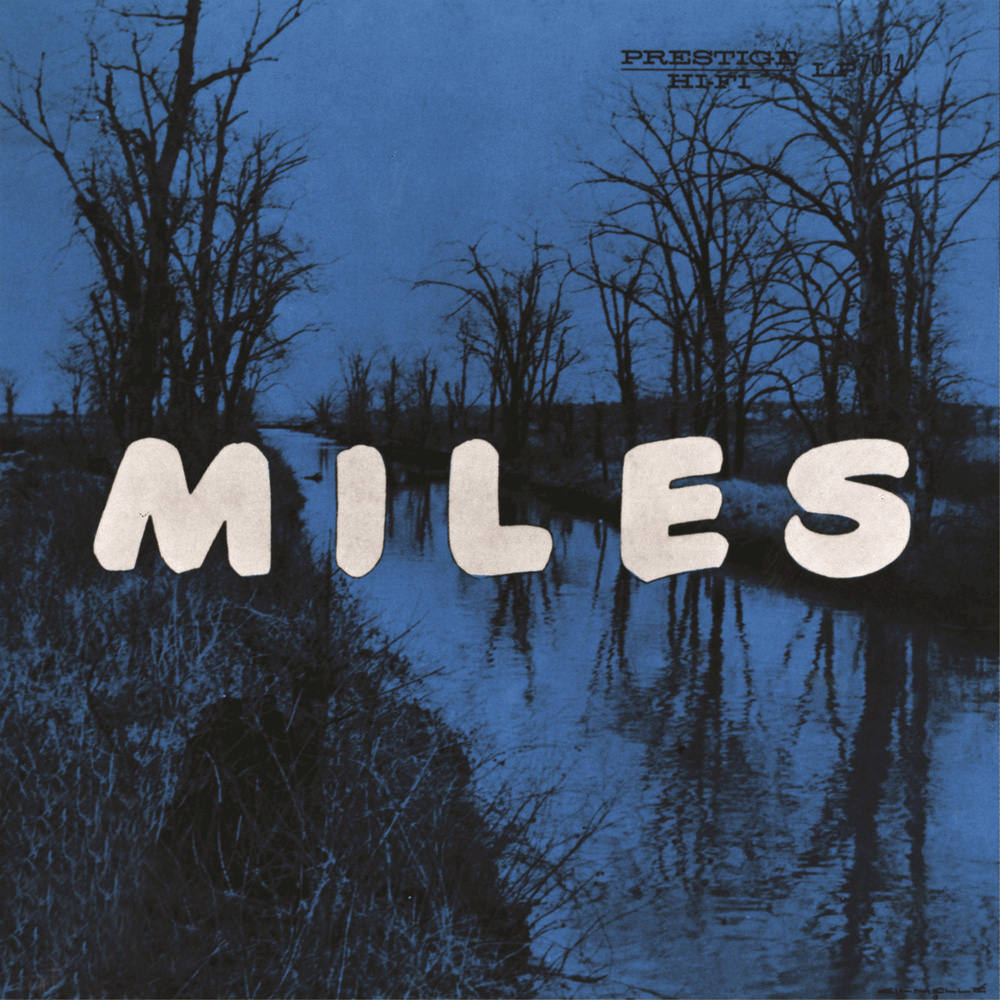 Available in 192 kHz / 24-bit, 96 kHz / 24-bit AIFF, FLAC high resolution audio formats
"... a mixture of Dexter Gordon, Sonny Rollins and Sonny Stitt." - DownBeat "It's delightful ... the sound is at once relaxed and pressurized and oh so perfect for ballads ..." - Wondering Sound "There may have been more famous Miles Davis records released over the years, but Miles stands with the best of them. Not only for its significance, but because the music is simply top notch." - Blogcritics.org This album was the first to be released showcasing Miles Davis and his new quintet (John Coltrane on tenor sax, Red Garland on piano, Paul Chambers on bass and Philly Joe Jones on drums). However it was not the first that Davis recorded with this quintet: before Davis could leave Prestige for his new record label, Columbia, he had to fulfill the remainder of his contract. This was accomplished by two "marathon" sessions in May and October, 1956 that gave birth to four separate albums: Cookin', Relaxin', Workin' and Steamin'. Davis actually recorded his first sessions for Columbia months earlier, in the fall of 1955, with his new quintet. The group's club performances were exciting, marking the beginning of the period in which Davis became a celebrity, wearing Italian suits and driving Italian cars. He also became known for turning his back to the audience. Davis once explained this move very simply: "Hank Mobley is taking a solo. I want the audience concentrating on him, so I walk off the stage. They don't need to be looking at me."
192 kHz / 24-bit, 96 kHz / 24-bit PCM – Prestige Studio Masters

Engineering by Rudy Van Gelder Photo, supervision by Bob Weinstock Notes by Ira Gitler This album is a high-resolution digital transfer of material originating from an analogue recording. It may be limited in bandwidth and dynamic range by the technology available at the time of its original creation, and is offered as a documentation of a historical release.