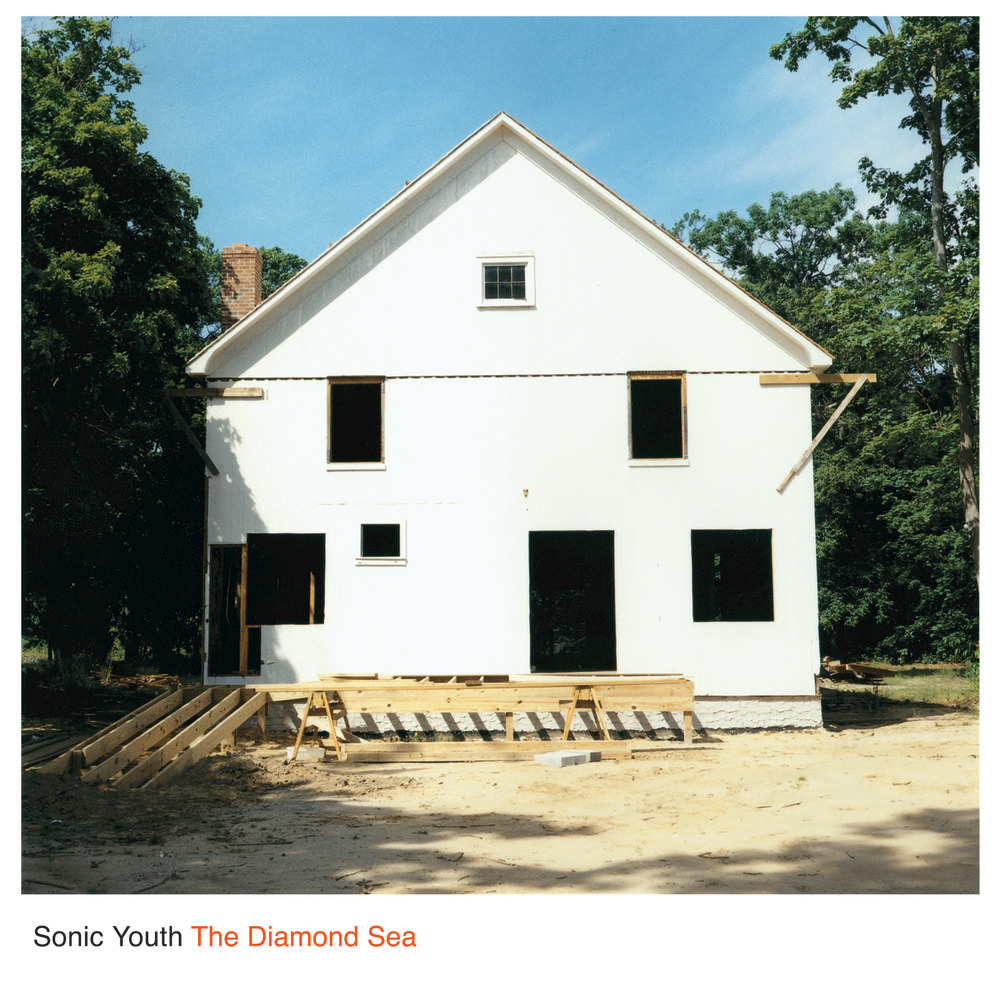 "... probably the best song Sonic Youth have ever written."
- NME

"... a gorgeous tapestry buried in Washing Machine's uneven load ... drifts into a beautiful ambient sea glittering with overtones. Then a metallic storm brews on the horizon, before a string of four riveting notes unleashes a festival of Hendrix necromancy ... it's easy to make guitar noise harsh and grating, but Sonic Youth can make it glow."
- SPIN

The Diamond Sea from Sonic Youth's 1995 release Washing Machine holds the distinction as the band's longest song, clocking in at almost 20 minutes on the album. This EP takes the song one step further with a 26 minute "extended" version and also includes a drastically-edited single mix of the song along with the quirky outtake My Arena.

"We all have different aesthetics as to how songs should work. I generally push for a lot of abandon while some people in the group are more interested in truncating things. If I was the leader as much as people say I am, every song would be 20 minutes long."
- Thurston Moore, lead vocalist/guitarist
192 kHz / 24-bit, 96 kHz / 24-bit PCM – Geffen Studio Masters