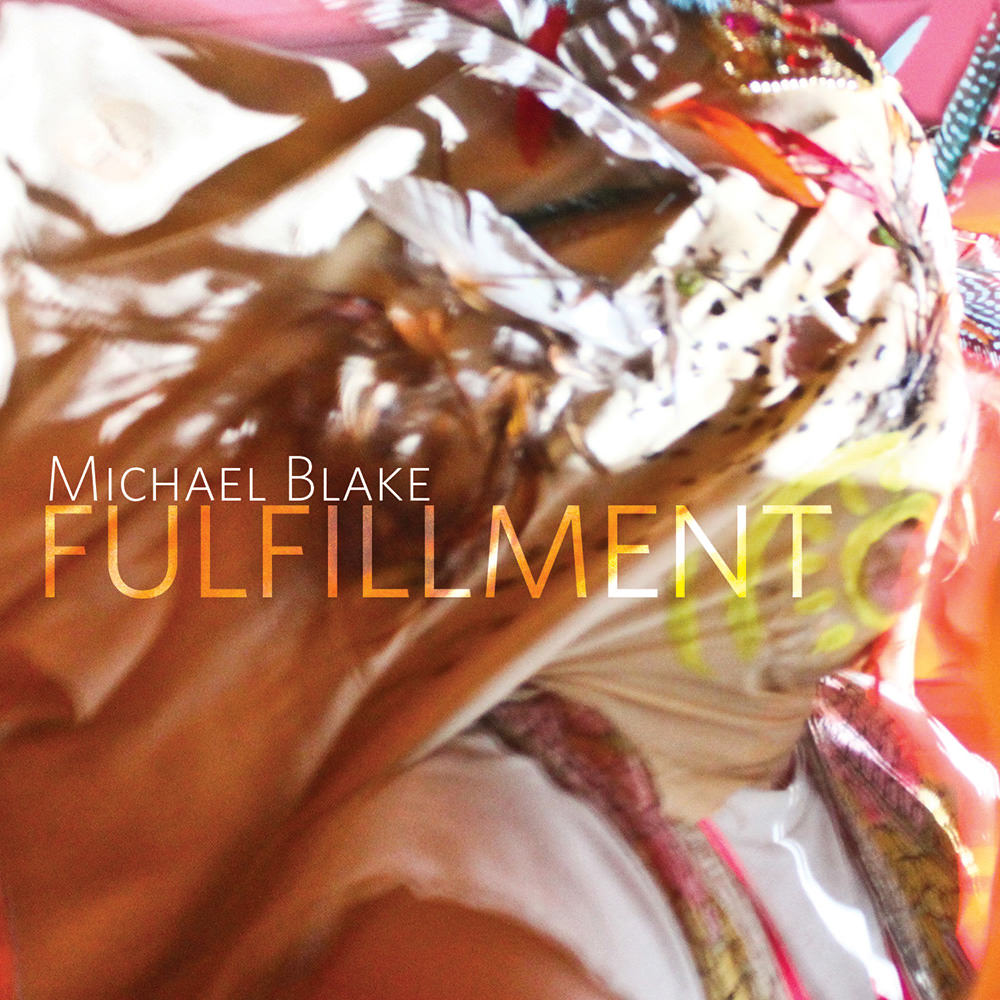 Available in 96 kHz / 24-bit AIFF, FLAC high resolution audio formats
New York-based saxophonist Michael Blake periodically returns to Vancouver, which he left in 1986, to create and record with his pick of that city's improvisers. On this release, his most ambitious in terms of writing and arranging, he adds cello and guitar plus guest instrumentalists and, on two pieces, his own lyrics. Also Blake's most conceptual work since his debut as leader in 1997, the suite was inspired by a tragic immigration incident in Vancouver in 1914, when several hundred East Indian immigrants, almost all Sikh, were turned away using exclusionist, racists laws of the day. "I hope listeners are moved emotionally by the subliminal message of how important it is that we as a society must listen to each other. Even in intense and dense situations the best music is the result of skill and empathy so that everyone is involved in the process of creating something coherent. It’s really reflective of the democratic process." - Michael Blake
96 kHz / 24-bit PCM – Songlines Recordings Studio Masters