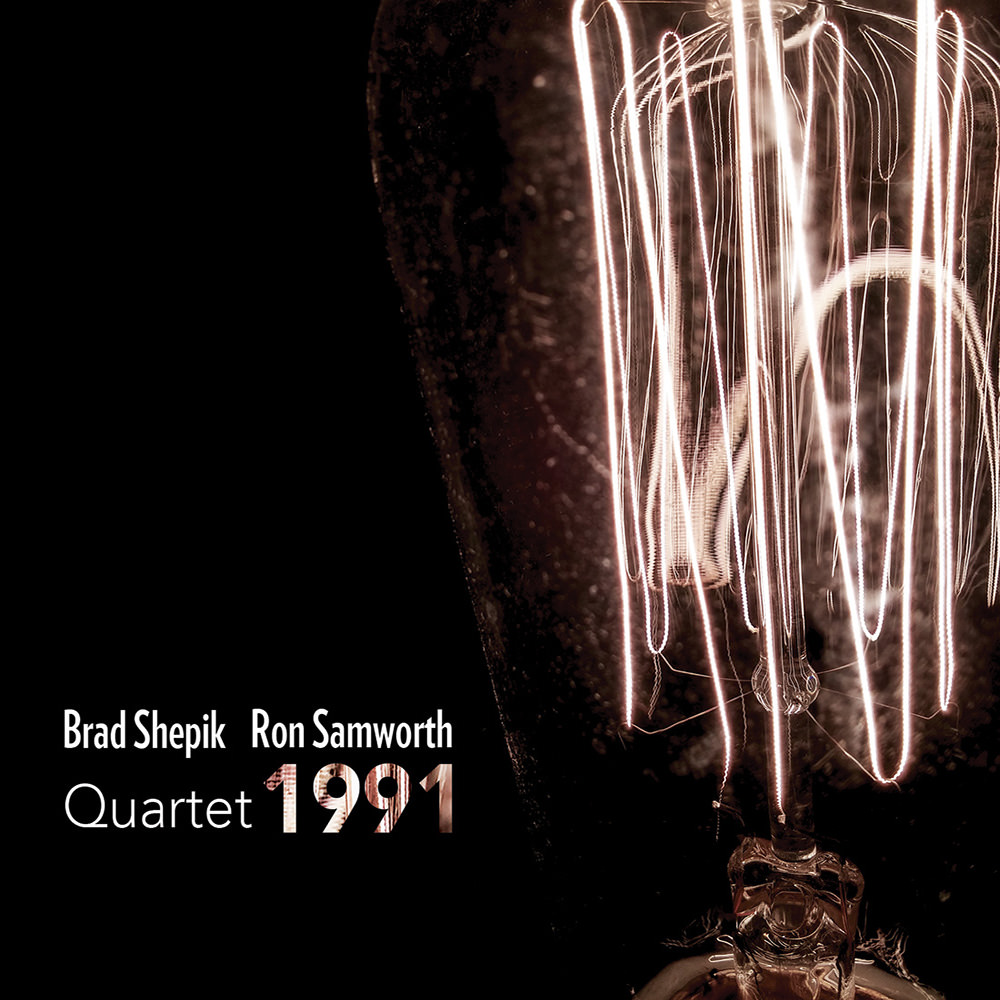 Available in 192 kHz / 24-bit, 96 kHz / 24-bit AIFF, FLAC high resolution audio formats
This album was never meant to see the light of day. After only a single gig together in Vancouver in 1990, young guitarists Brad Shepik and Ron Samworth were inspired to head into the studio, where they recorded an ill-fated set of almost entirely original numbers accompanied by bassist Phil Sparks and drummer Michael Sarin. Due to the lack of preparation, there were performance issues and the project was abandoned. Still, the one-off session yielded some memorable, compelling music, Shepik's pieces in particular, four of them never subsequently recorded. Digital editing has dealt with any of the issues and while two pieces have been shortened, otherwise the music presented here is exactly as it was played back then. "I had completely forgotten about this session. Surprised to hear it again in the sense that much has changed yet remains the same. Not a huge struggle to recognize myself ...” - Brad Shepik "It sounds pretty damn good to me." - Michael Sarin
192 kHz / 24-bit, 96 kHz / 24-bit PCM – Songlines Recordings Studio Masters