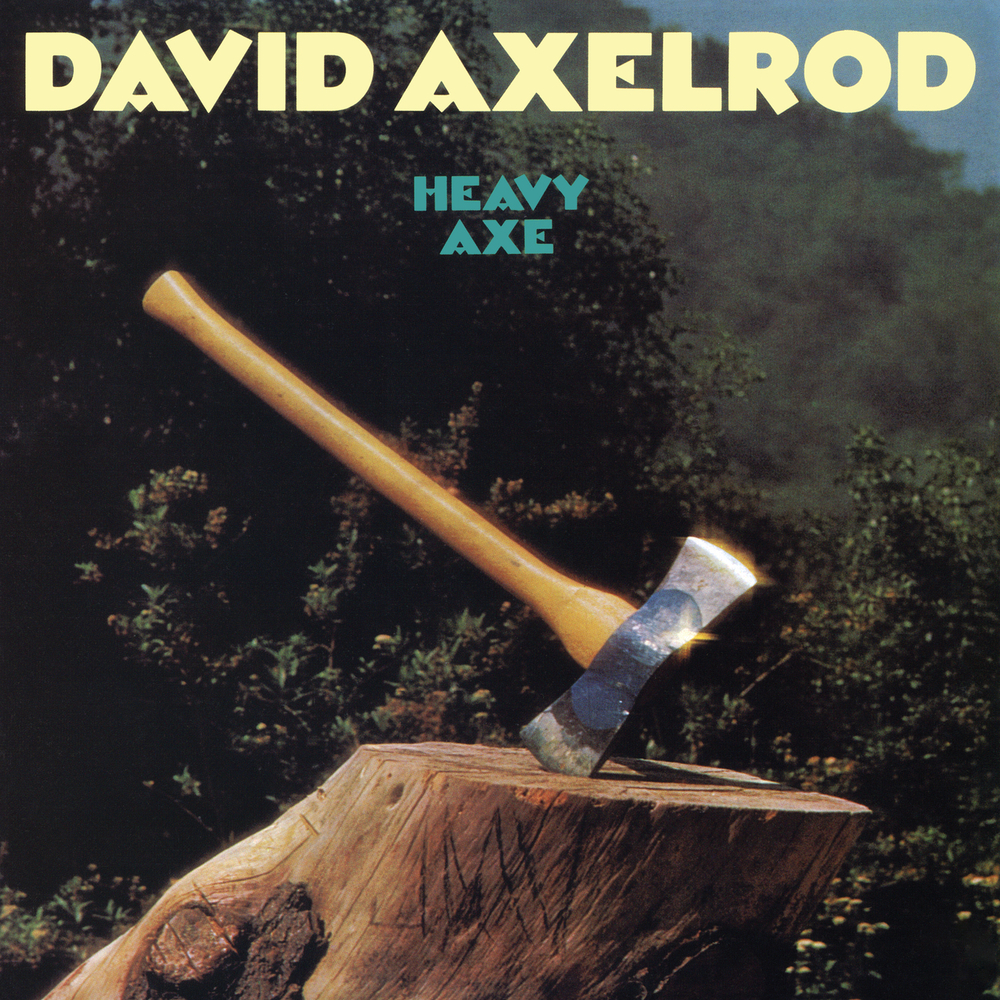 Available in 192 kHz / 24-bit, 96 kHz / 24-bit AIFF, FLAC high resolution audio formats
David Axelrod is a composer/arranger/producer who has worked with such artists as Lou Rawls, Cannonball Adderley, Betty Everett, Gene Ammons, and Merl Saunders, among others. He has also produced albums on his own, including the innovative rock version of Handel’s Messiah. Heavy Axe is Axelrod’s first Fantasy album under his own name; it’s his first “non-concept” type LP. It is also the first time Axelrod has not produced himself, turning over the producing chores here to Cannonball Adderley. “Axe” and “Cannon” work together constantly, but Axe is usually producing Cannon—not the other way around! Axelrod is a leader. He’s always out there in the musical vanguard, defying categorization. His versatility is indeed amazing. He’s not a jazz man, not necessarily “R&B,” not even a pop music man. He’s just musical. He covers the entire spectrum of music, from the most sophisticated of classicists (i.e., Handel, Ravel) on down to the funkiest black brother on the street who whistles a tune.
192 kHz / 24-bit, 96 kHz / 24-bit PCM – Craft Recordings Studio Masters