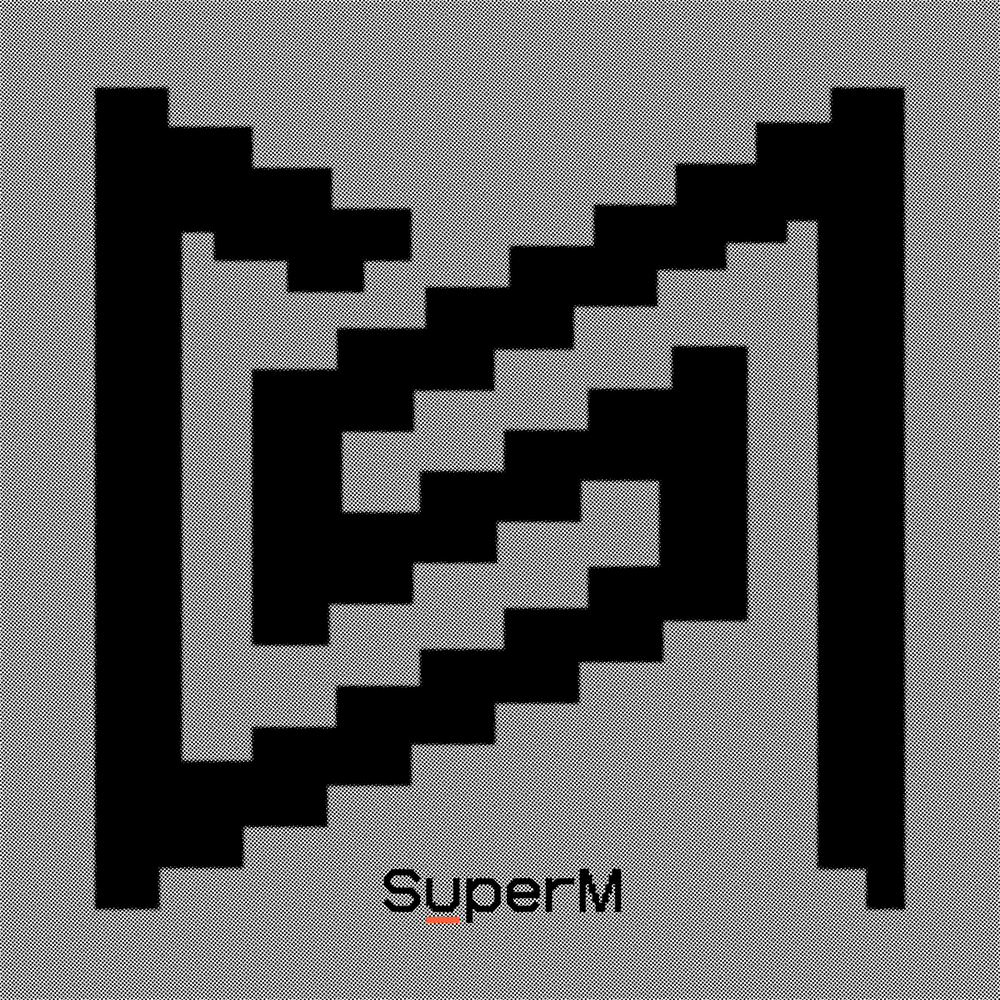 Super One -The 1st Album