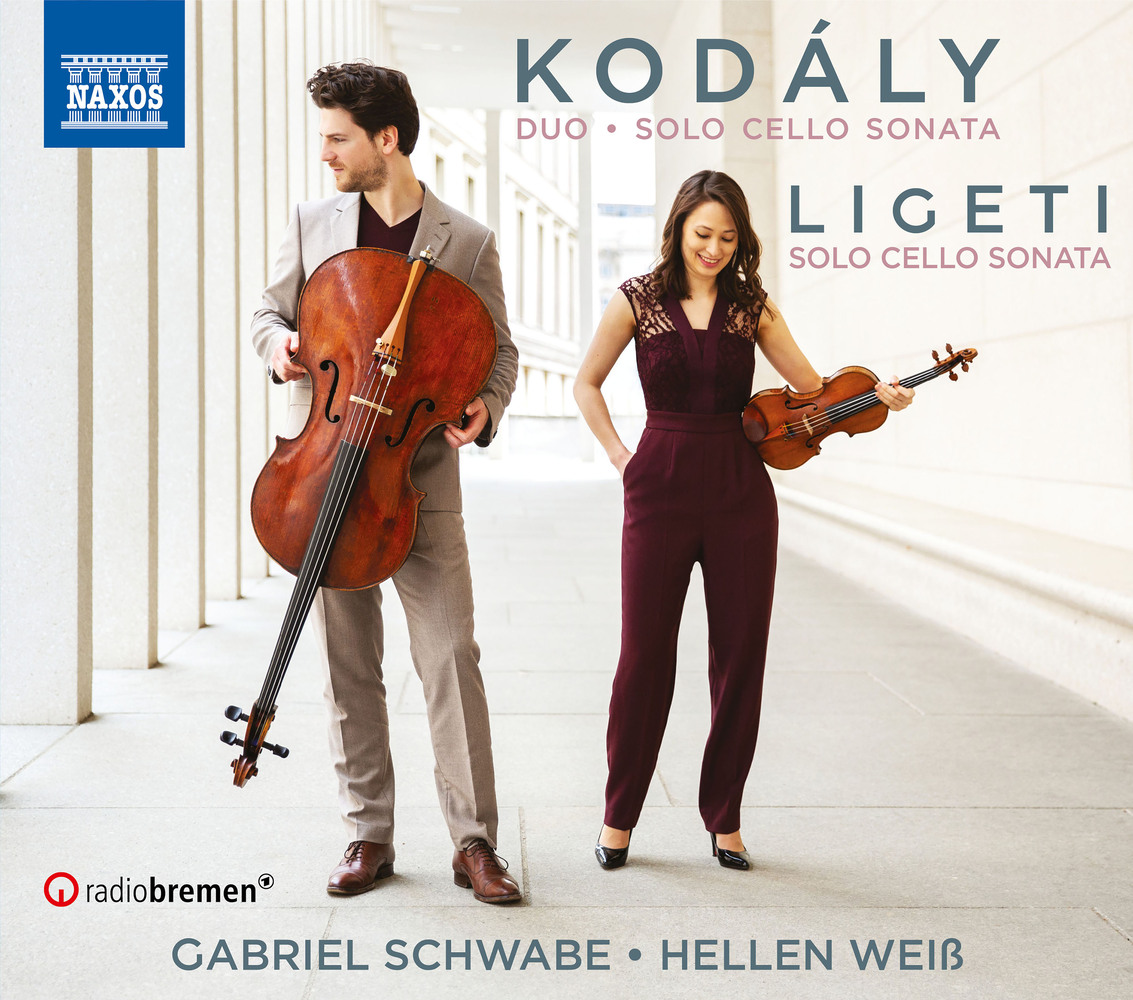 Available in 96 kHz / 24-bit AIFF, FLAC high resolution audio formats
Zoltán Kodály’s later years were dominated by a series of choral works but his early reputation centred upon chamber music, notably two string quartets, a "Cello Sonata" and the two masterpieces heard on this recording. The "Duo for Violin and Cello, Op. 7" combines Classical form with folk influence, while the "Sonata for Solo Cello, Op. 8", with its expanded harmonies and tone colours, is one of the greatest solo cello works since Bach’s "Cello Suites". György Ligeti continued the Hungarian lineage with his "Sonata for Solo Cello", a succinct but pivotal work in his compositional development.
96 kHz / 24-bit PCM – Naxos Studio Masters