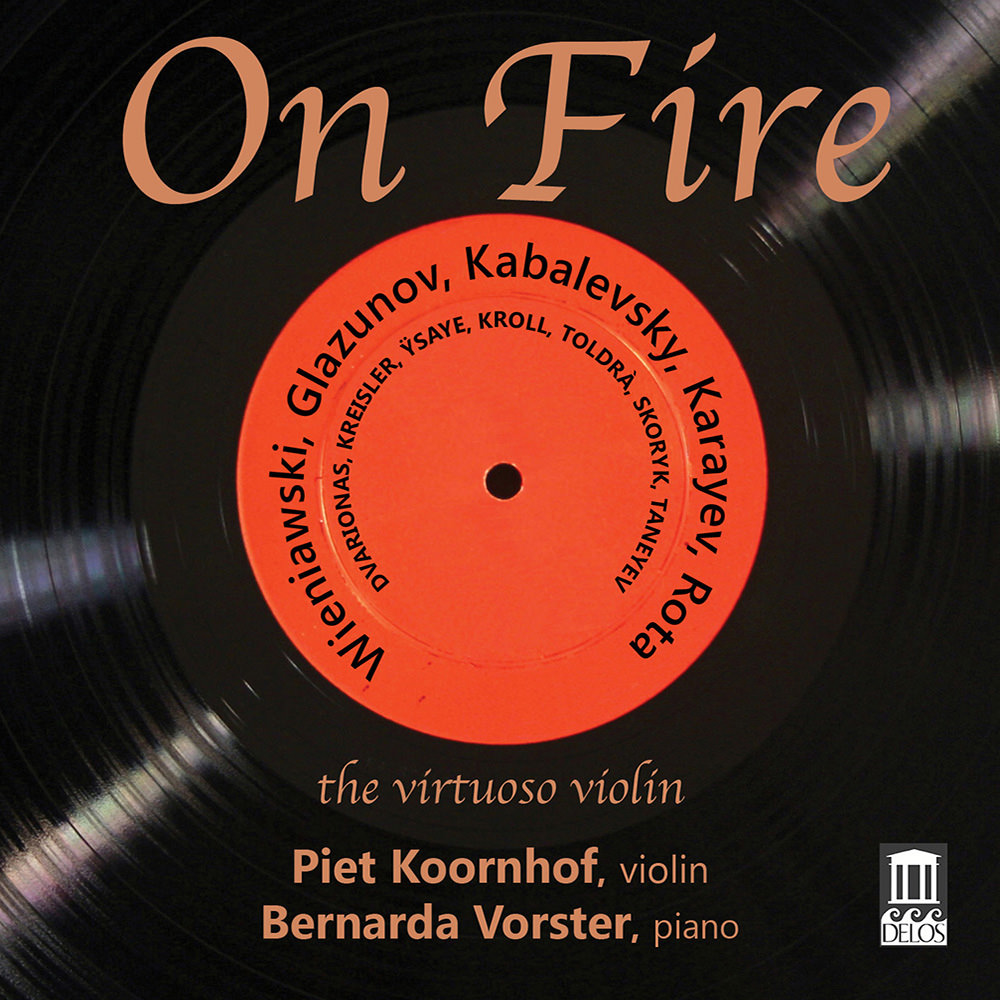 Available in 44.1 kHz / 24-bit AIFF, FLAC audio formats
Distinguished South African violinist Piet Koornhof takes the spotlight on this double album consisting of virtuoso showpieces for his instrument, selections both well known and rare. He tackles some of the most brilliant and technically challenging repertoire for violin ever written: glittering masterpieces by fabled masters such as Henryk Wienawski, Fritz Kreisler and Eugene Ÿsaye. Among the rarely-presented works are treasures by Glazunov, Kroll, Taneyev, Rota and Karayev, as well as a particularly fascinating cycle by Eduard Toldrà. Koornhof is sensitively supported by his compatriot, pianist Bernarda Vorster; together they have crafted this beautifully performed programme.
44.1 kHz / 24-bit PCM – Delos Studio Masters