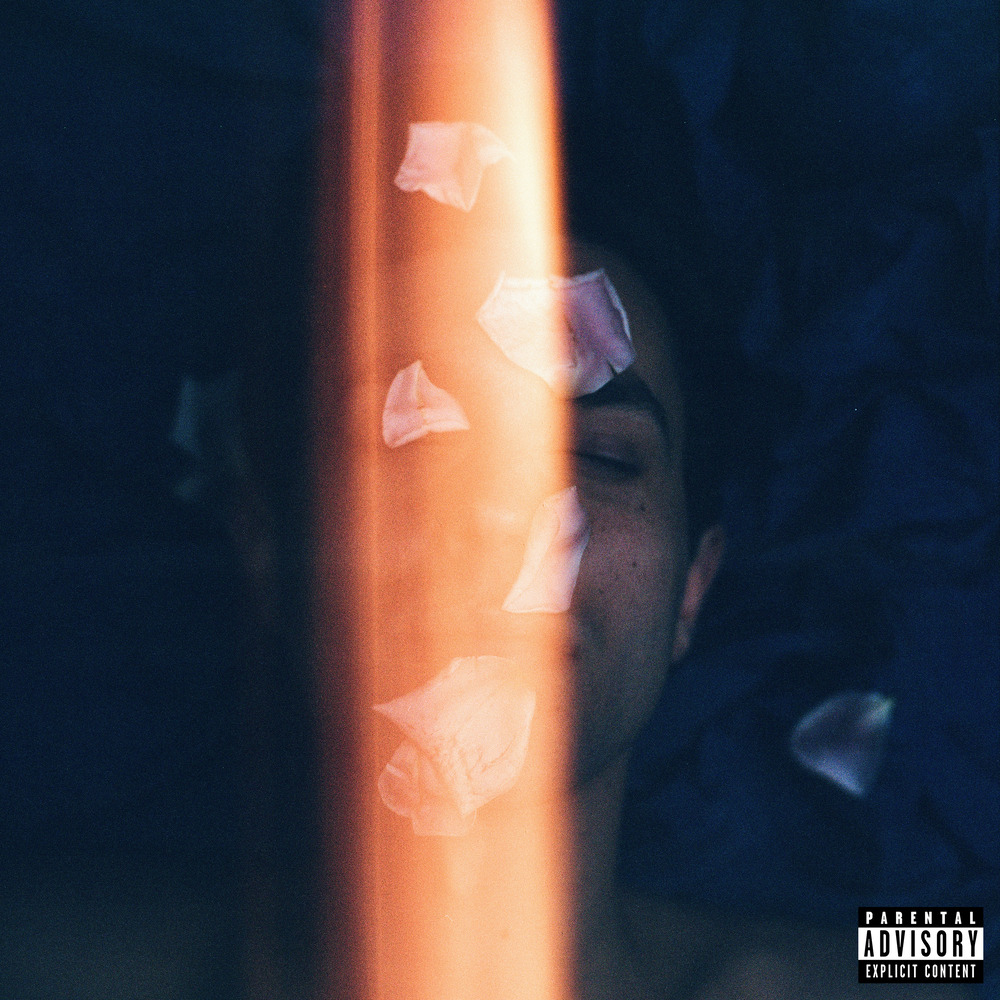 Available in MQA and 44.1 kHz / 24-bit AIFF, FLAC audio formats
If 2020’s swerves have taught us anything, it’s that the biggest changes can be as swift as they are unexpected. The U.K.-born, L.A.-based singer, songwriter, and producer Khushi didn’t foresee laying down the foundation of his new EP, INSTINCTS, in just one week. After all, his last album, Strange Seasons, took him 10 years to make. It was largely thanks to James Blake — a friend and early supporter — volunteering to mix the LP that those songs ever saw the light of day. But when they finally arrived, in January 2020, they introduced a singular talent of rare depth and sensitivity, with a pensive, darkly hued sound grounded in stately piano and streaked with silvery electronic details. Just months later, on INSTINCTS, Khushi flips the script. If Strange Seasons was a mood-lit portrait of the artist in close-up, the EP’s four tracks are wide-angled snapshots capturing multiple perspectives on his creativity: hushed balladry, woozy electro-funk, slow-motion bedroom burners, and even straight-up party jams. “It’s a microcosm of me - four different sides of me as an artist.” - Khushi
44.1 kHz / 24-bit PCM – Warner Records Studio Masters