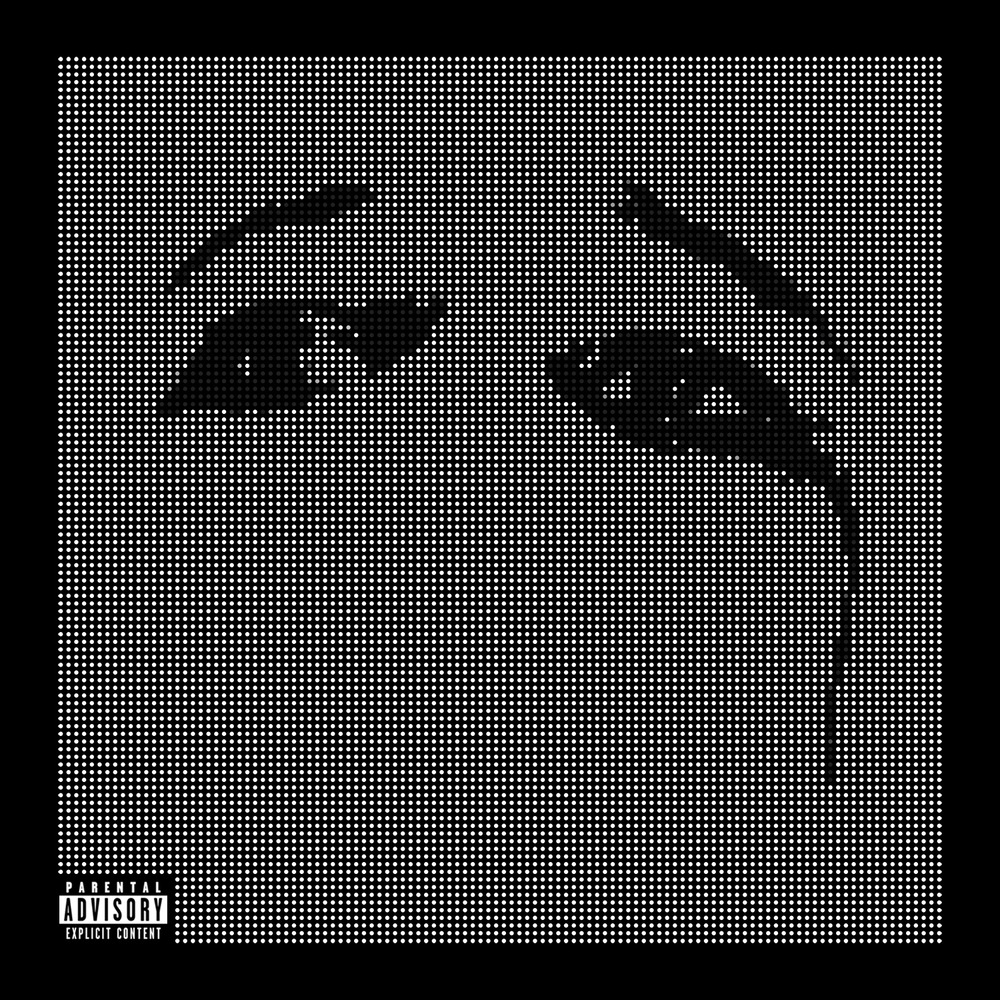 Available in MQA and 96 kHz / 24-bit AIFF, FLAC high resolution audio formats
"With Ohms, Deftones forge a path forward into a new decade with moments of bone-shaking heaviness and celestial beauty, firing on all cylinders and refusing to rest on their laurels, tweaking their signature sound with experimental touches and approaching their latest work as a self-contained piece." - XS Noize "The band's reunion with producer Terry Date results in an album that's as thrilling – and as emotional – as they have ever sounded." - NME Deftones release their ninth album, Ohms, returning to the producer who was at the helm for their classic first four albums. The album follows their 2016 release, Gore.
96 kHz / 24-bit PCM – Reprise Studio Masters