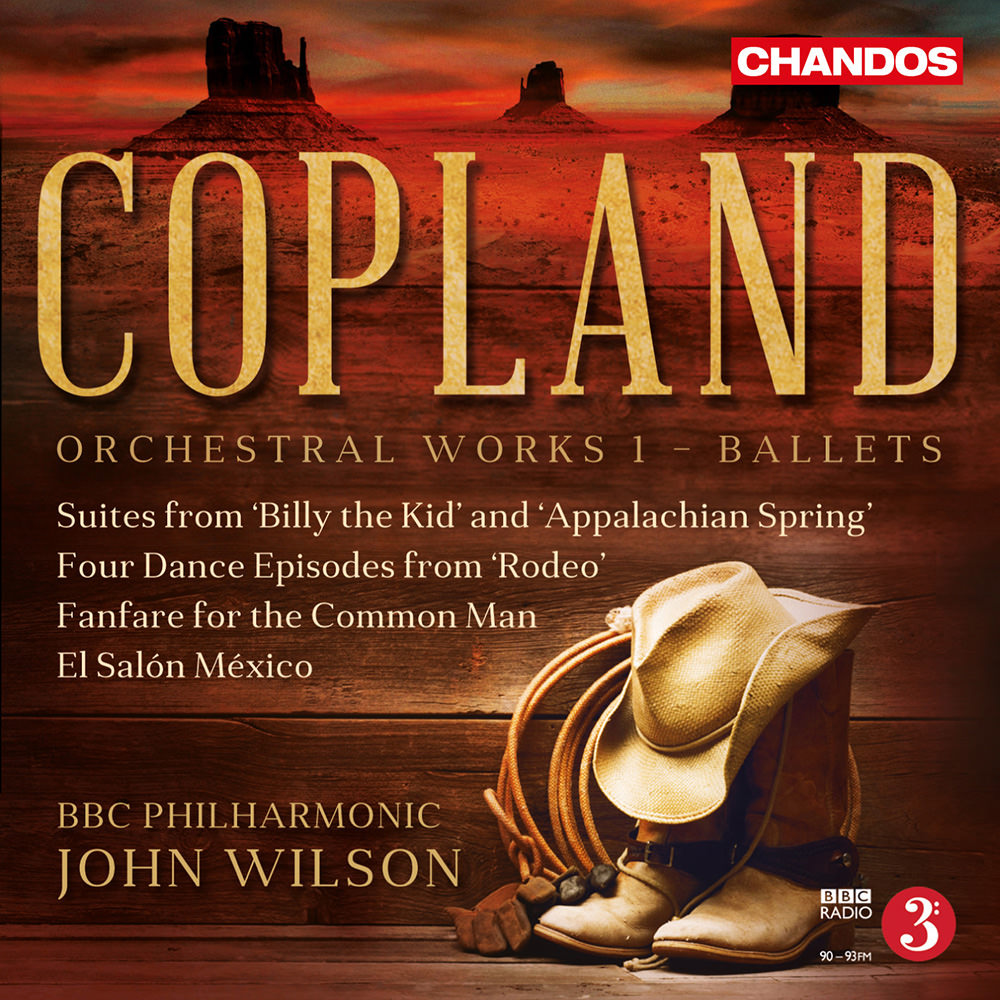 Available in 96 kHz / 24-bit AIFF, FLAC high resolution audio formats
"Five Stars ... the performances are superb ... (Wilson) shows an instinctive flair for Copland’s syncopated and changing rhythms and brings out all the music’s touches of broad humour and intimate poetry ..." - BBC Music Magazine "Wilson is in his element here, coaxing razzmatazzy playing from the BBC Philharmonic ... there is tenderness, too, even a touch of Leonard Bernsteinesque wallowing in the unforgettable folksy melodies of Appalachian Spring ..." - The Sunday Times Conductor John Wilson and the the BBC Philharmonic kick off a series devoted to Copland's orchestral works with this programme highlighting some of the composer's most famous ballets.
96 kHz / 24-bit PCM – Chandos Studio Masters