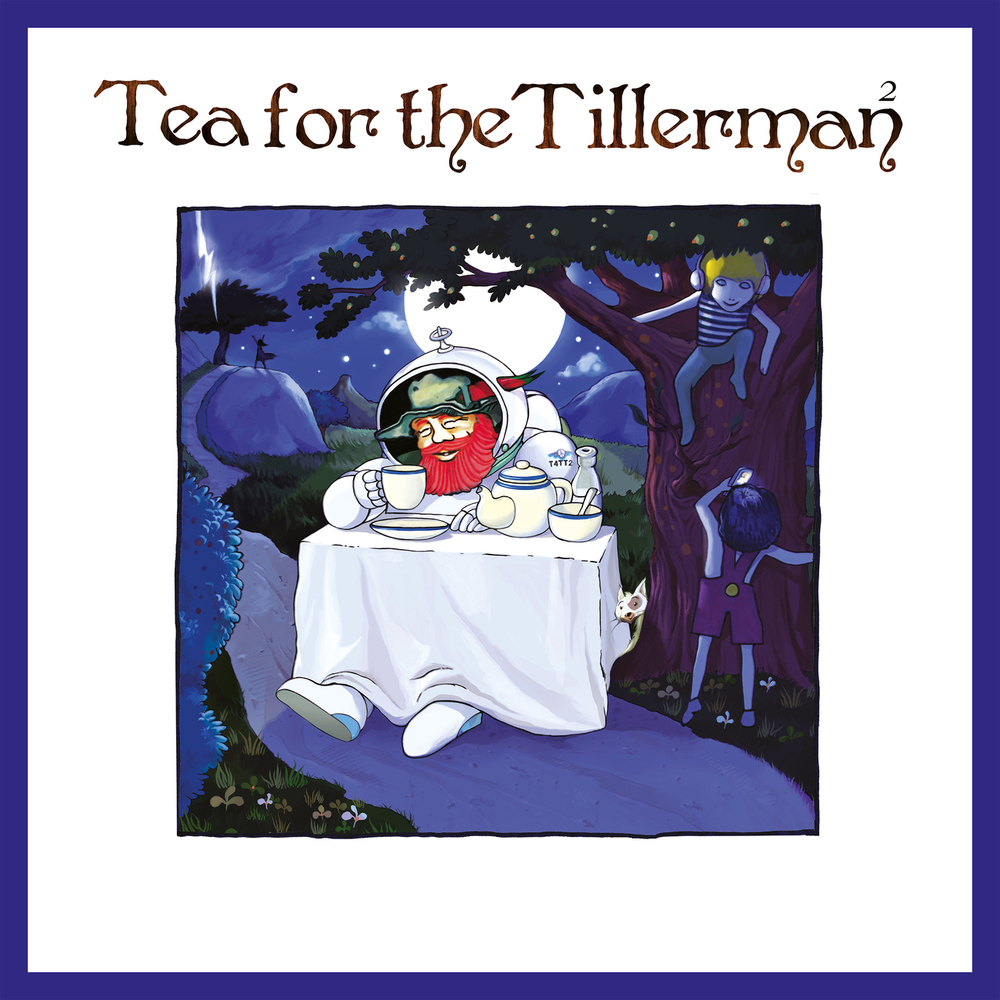 Tea For The Tillerman²

Tea for the Tillerman² sees Yusuf recast the same eleven songs for a new age with dramatic results. Half a century and an entire universe of experiences after they were originally laid down on tape, T4TT² is a beautiful reunion between the artist and the songs that helped define the melodious 70’s. The impact of Tillerman has subtly intertwined with the fabric of popular culture while its songs have magnified and developed a life of their own through their ever-expanding use in film, TV, and numerous reinterpretations by other artists.

"Though my songwriting adventures were never limited to Tillerman, the songs on that album certainly defined me and pointed the way for my mysterious life’s journey. Since those originative sessions in Morgan Studios, Willesden, in 1970, Tillerman has grown and developed its own gravitas and influence on music history and as the soundtrack to so many people’s lives. Like it was destiny waiting to happen, T4TT² feels like the timing of its message has arrived again."
- Cat Stevens
44.1 kHz / 24-bit PCM – UMC (Universal Music Catalogue) Studio Masters