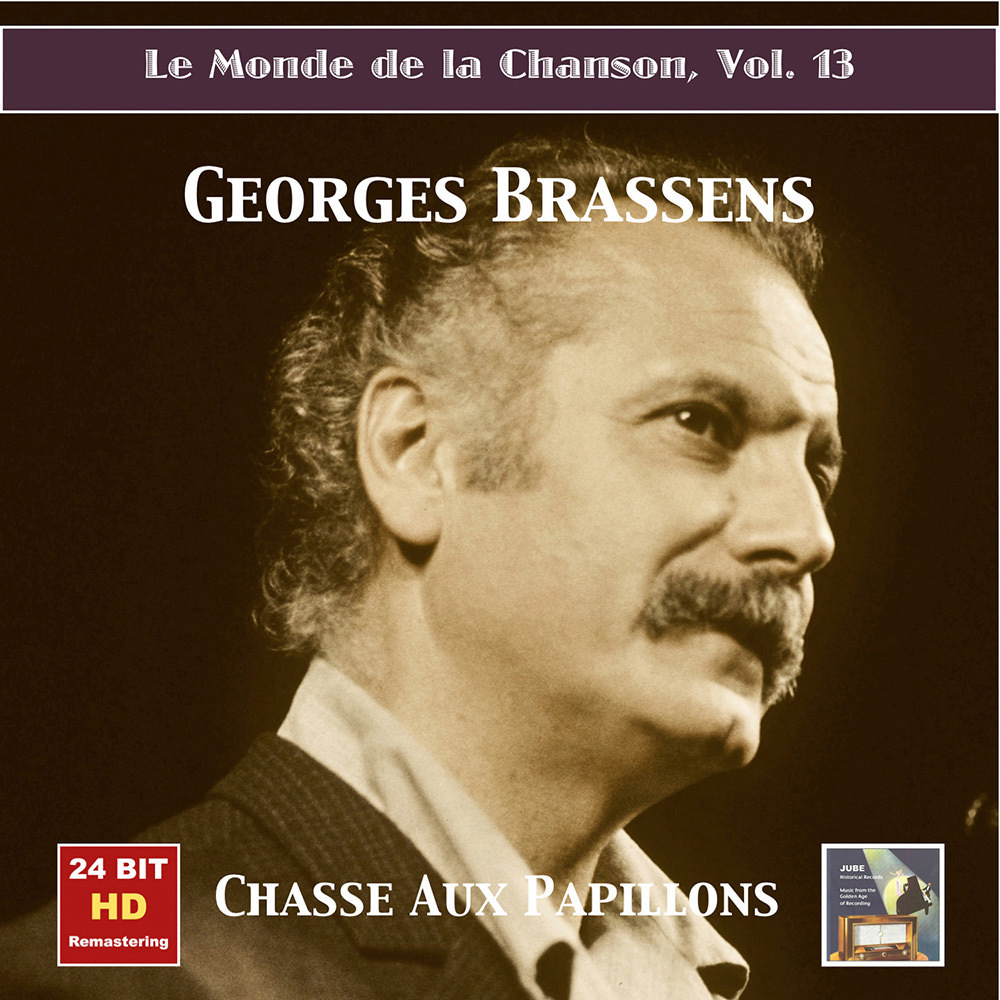 Regrettably, this album is not available
for sale at this time.
This remastered reissue combines two of Georges Brassens's earliest recordings: his debut, released in late 1952 and his third album, released in 1954. The two albums, each certified gold in France, both peaked at number five on the French chart. This package also includes the song Les amoureux des bancs publics which appeared in the 1954 film comedy Les hommes ne pensent qu'à ça.