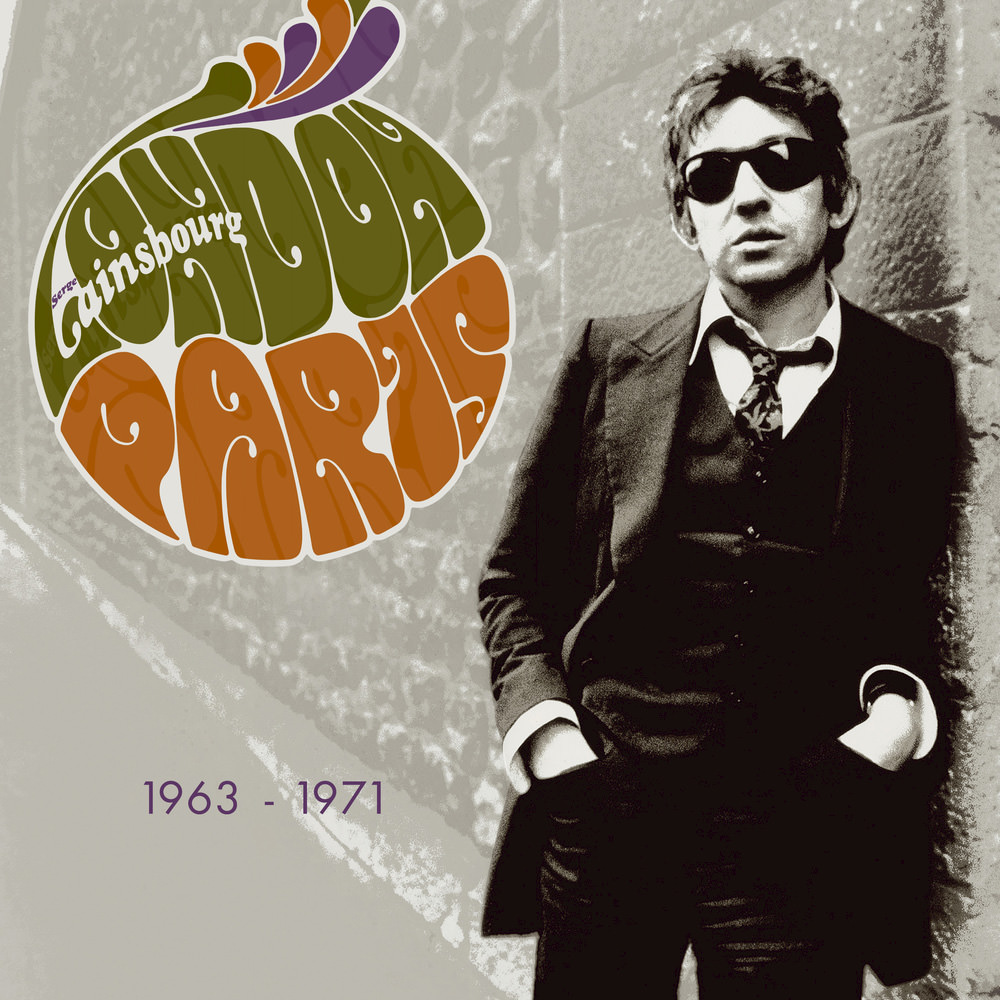 This compilation, released in 2016 to mark the 25th anniversary of Serge Gainsbourg's death, covers his most prolific and influential period, starting with his first recording session in London in 1963 and progressing up to 1971, the year he released his epochal Histoire de Melody Nelson. The album traces Gainsbourg’s artistic progression throughout the 60s as he worked in two cities: in Paris he was at the centre of the burgeoning yé-yé scene, recording a number of iconic duets with Brigitte Bardot. Tapping into the wealth of talent in the UK at the time, Gainsbourg often travelled to London to work with some of the finest session musicians of the day, epitomizing the swinging '60s scene.
44.1 kHz / 24-bit PCM – Mercury (France) Studio Masters