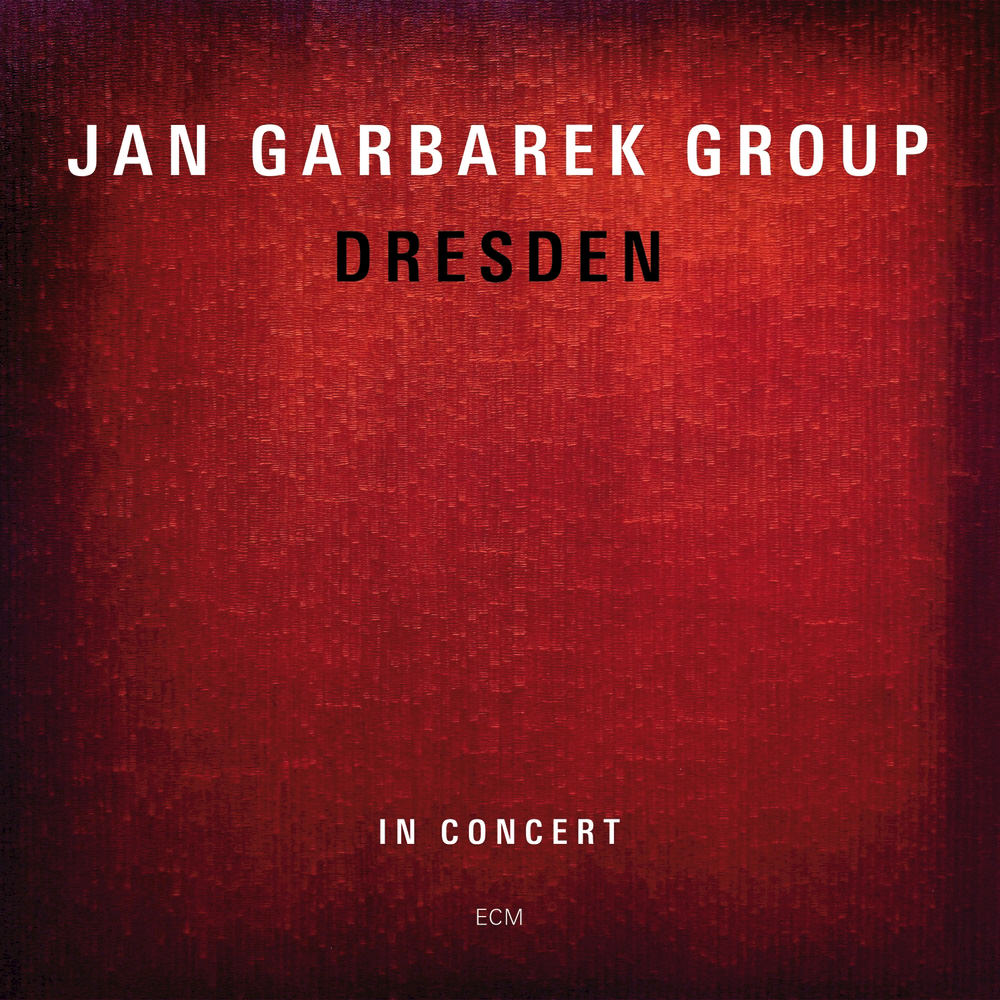 Available in 96 kHz / 24-bit AIFF, FLAC high resolution audio formats
"Five Stars ... from the eager opening theme of Paper Nut, through the slow build of Nascimento's Milagre Dos Peixes to Katché's solo percussion storm ... this marks a Garbarek group with impact." - The Guardian "Five Stars ... faithfully captures the saxophonist and his current quartet with a two-hour set that traverses a broad dynamic and stylistic expanse, with plenty of space for everyone to stretch out ... if ever there were doubts about Garbarek's improvisational prowess, the paradoxically potent yet ever-elegant Dresden should lay them all to waste." - All About Jazz This 2009 double album was very eagerly awaited, as it had been six years since Jan Garbarek’s last release as a leader and was also the first-ever live set from the highly popular Garbarek Group. Recorded in Dresden’s Alter Schlachthof in October 2007, the band powers through repertoire old and new, with Garbarek in top form, his saxophone exchanges with Manu Katche’s bold, emphatic drums particularly exciting.
96 kHz / 24-bit PCM – ECM Studio Masters