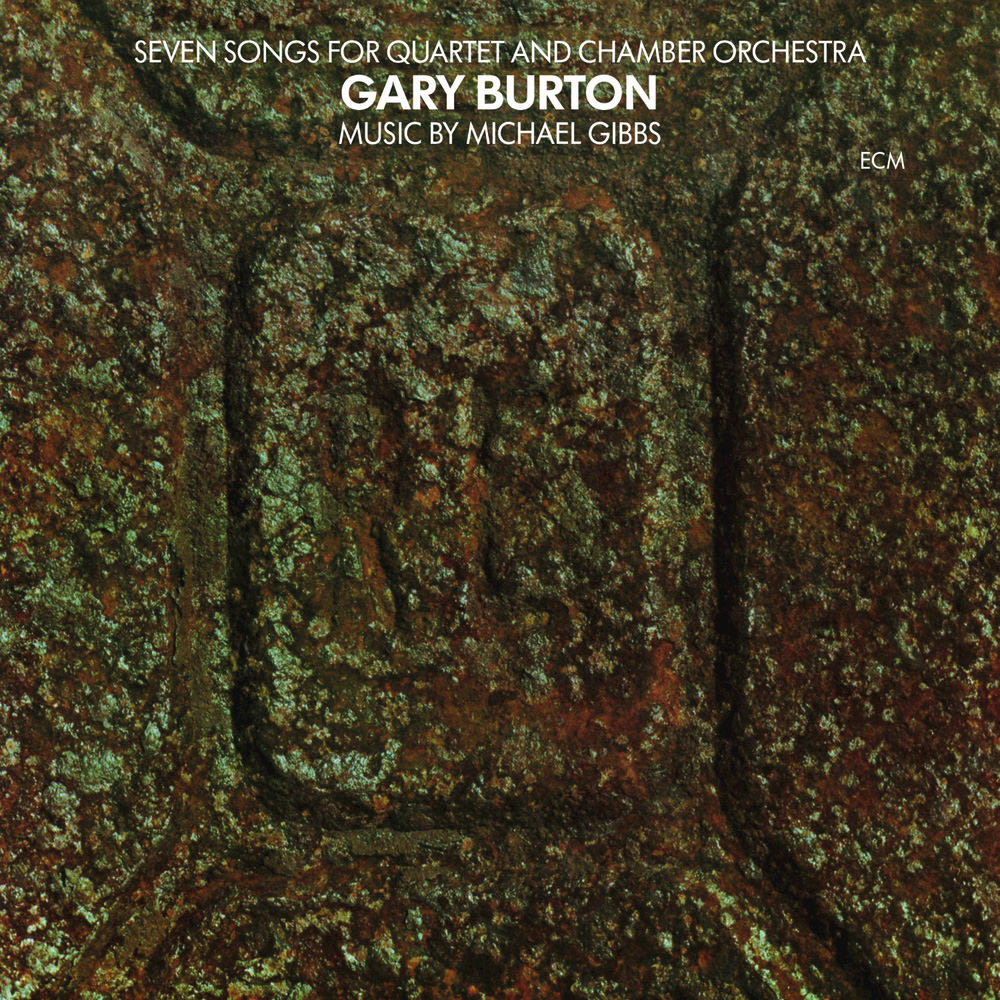 Available in 96 kHz / 24-bit AIFF, FLAC high resolution audio formats
"... Burton has outdone himself with this recording ... a natural success ..." - Billboard "Five Stars ... an album unlike any other in Burton's recorded work and that includes everything that's followed ... some of the most experimental and compelling music of his career ... only serves to emphasize just how unorthodox Burton had become by that time ... remains a captivating anomaly ..." - All About Jazz Sounding as fresh today as it did in 1973, Seven Songs places the Gary Burton Quartet in an orchestral context, accompanied by members of the NDR-Symphony Orchestra, Hamburg. The compositions, arranged, conducted and written mostly by Michael Gibbs, display influences of Messiaen and Charles Ives as well as Miles and Gil Evans. Featuring exceptional soloing by guitarist Mick Goodrick, bassist Steve Swallow and Burton himself, this album set a new standard for recordings of orchestral jazz.
96 kHz / 24-bit PCM – ECM Studio Masters