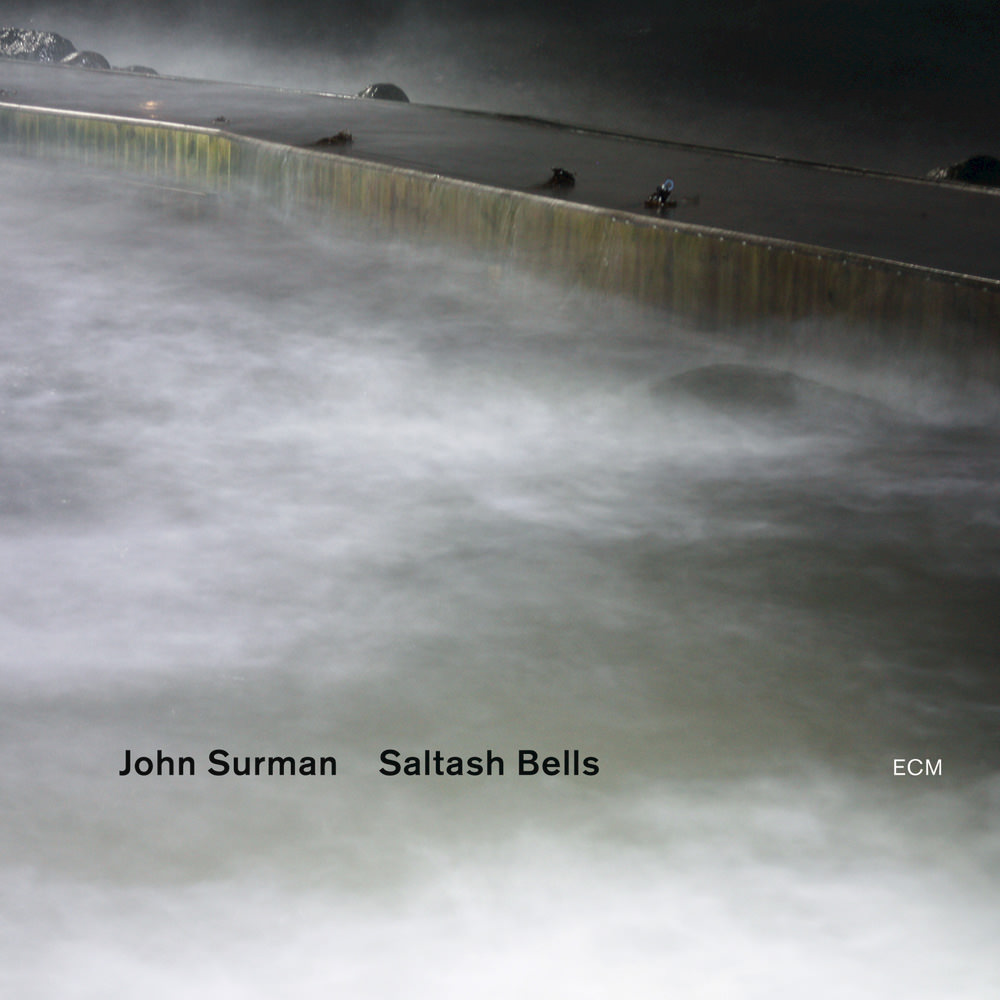 "Four Stars ... the music is sometimes punchy and robust ... comes close to the delicate reveries of Jan Garbarek ... full of buoyant, engaging lyricism."
- The Guardian

"Melodies hint at timeless folk songs, while a surging clarinet suggests a distant foghorn. Nostalgia constantly threatens ... Sailing Westwards is an epic seafaring narrative ... crewed by nearly all of Surman’s instruments, (including) a mournful harmonica that weaves alluringly around his intoxicating soprano."
- JazzTimes.com

"Loops, synthesizer sequences and multitracked horns suggest preconception, but in Surman's sphere these remain a means of using improvisation to create further improvisational contexts, whether it's building foundations or soaring over them, as he does towards the end of Sailing Westwards, his soprano responding to the various layers that combine to shape this hypnotic closer of cinematic proportions."
- All About Jazz

Versatile multiple instrumentalist John Surman has been showcased in many contexts, yet his solo albums may be the best sources for insights into his melodic imagination. Saltash Bells, his first solo recording since 1994, was inspired by Surman's English childhood, his memories of special places and especially the sounds. The title track refers to the echoes of bells ringing from a church across a river as seagulls fly by. Whistman’s Wood, meanwhile, evokes the mysterious petrified forest of Dartmoor: ancient haunts inspiring vivid new music.
96 kHz / 24-bit PCM – ECM Studio Masters