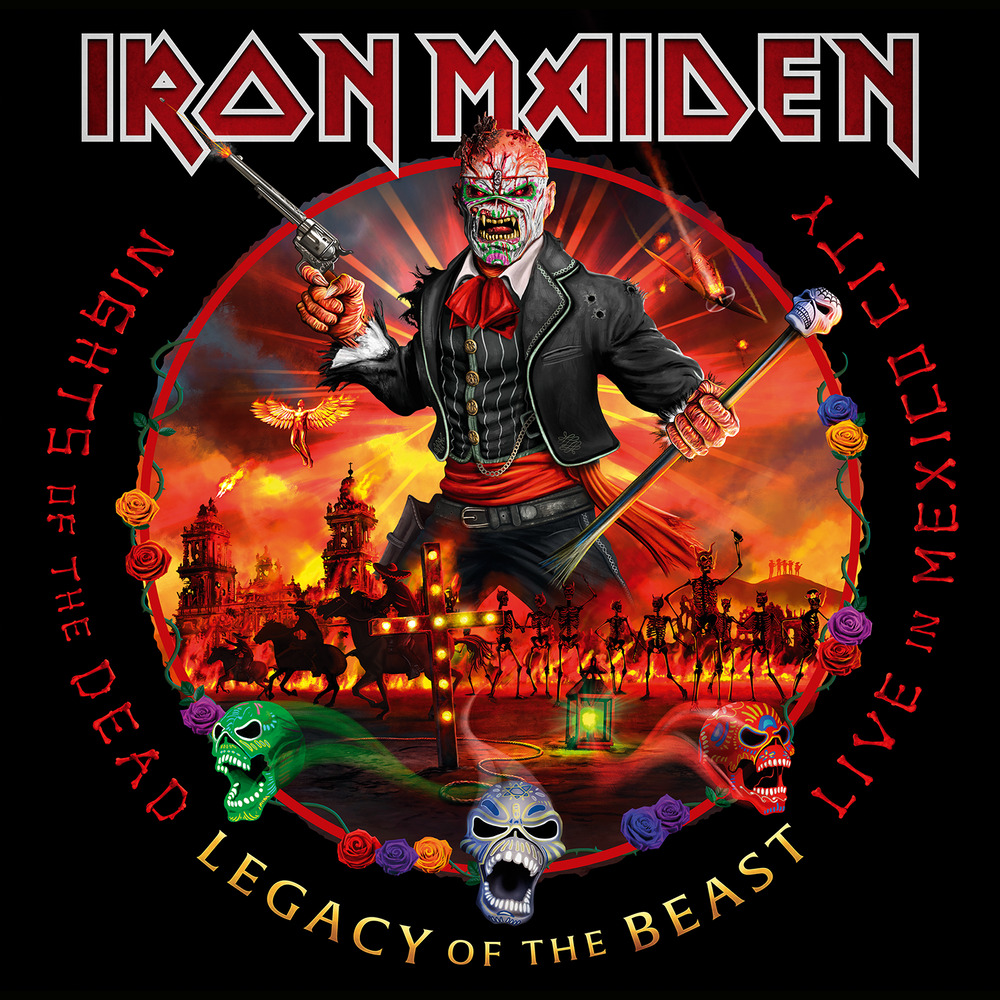 Available in MQA and 48 kHz / 24-bit AIFF, FLAC audio formats
Iron Maiden releases "Aces High", from their ongoing Legacy of the Beast World Tour. Described as a "history/hits tour", Iron Maiden manager Rod Smallwood has revealed that the concerts and stage design features "a number of different but interlocking ‘worlds’ with a setlist covering a large selection of 80s material with a handful of surprises from later albums." This release comes from their performance at the Palacio de los Deportes in Mexico City on September 29th, 2019 - before the COVID-19 lockdown. The single heralds an upcoming document of the band's performances in the city, entitled Nights of the Dead: Live in Mexico City.
48 kHz / 24-bit PCM – Sanctuary Records Studio Masters