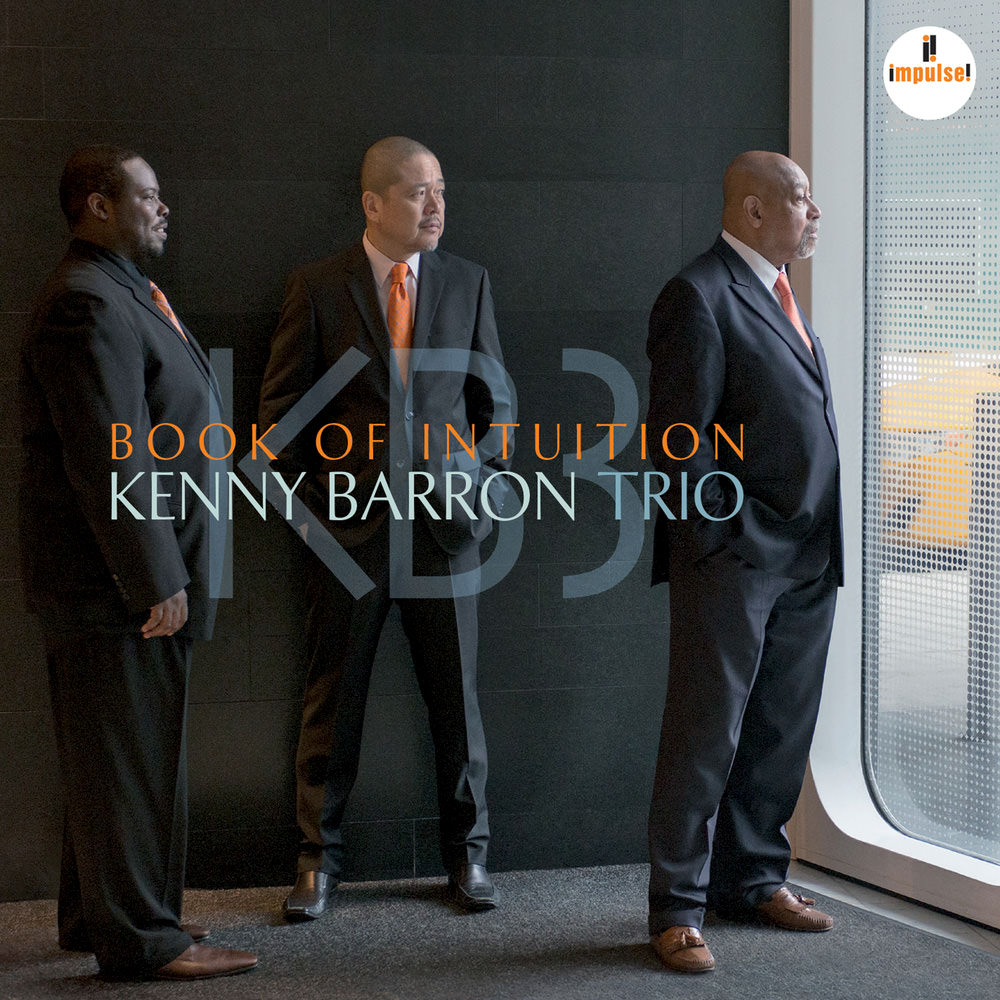 Available in 96 kHz / 24-bit AIFF, FLAC high resolution audio formats
Grammy Award nomination - Best Jazz Instrumental Album, 2016 "... he makes its glow of erudition seem natural ... he also makes it feel so vital ... an accurate survey of what the group has been up to for the last decade ... spruce new takes on vintage originals ... on several tracks with a brisk bebop cadence, the trio makes it clear that there’s toughness beneath its cool." - The New York Times Book Of Intuition from nine-time Grammy nominated pianist Kenny Barron is his first-ever recording with the members of his longtime trio, bassist Kiyoshi Kitagawa and drummer Johnathan Blake. The trio reworks some of Barron's older numbers alongside originals and two dusted-off Thelonious Monk songs, concluding with Charlie Haden’s Nightfall. "Recording my trio had never come up. I had been working on other recording projects ... thankfully, the trio had been able to work consistently without the benefit of a recording ..." - Kenny Barron
96 kHz / 24-bit PCM – Verve Int'l Studio Masters