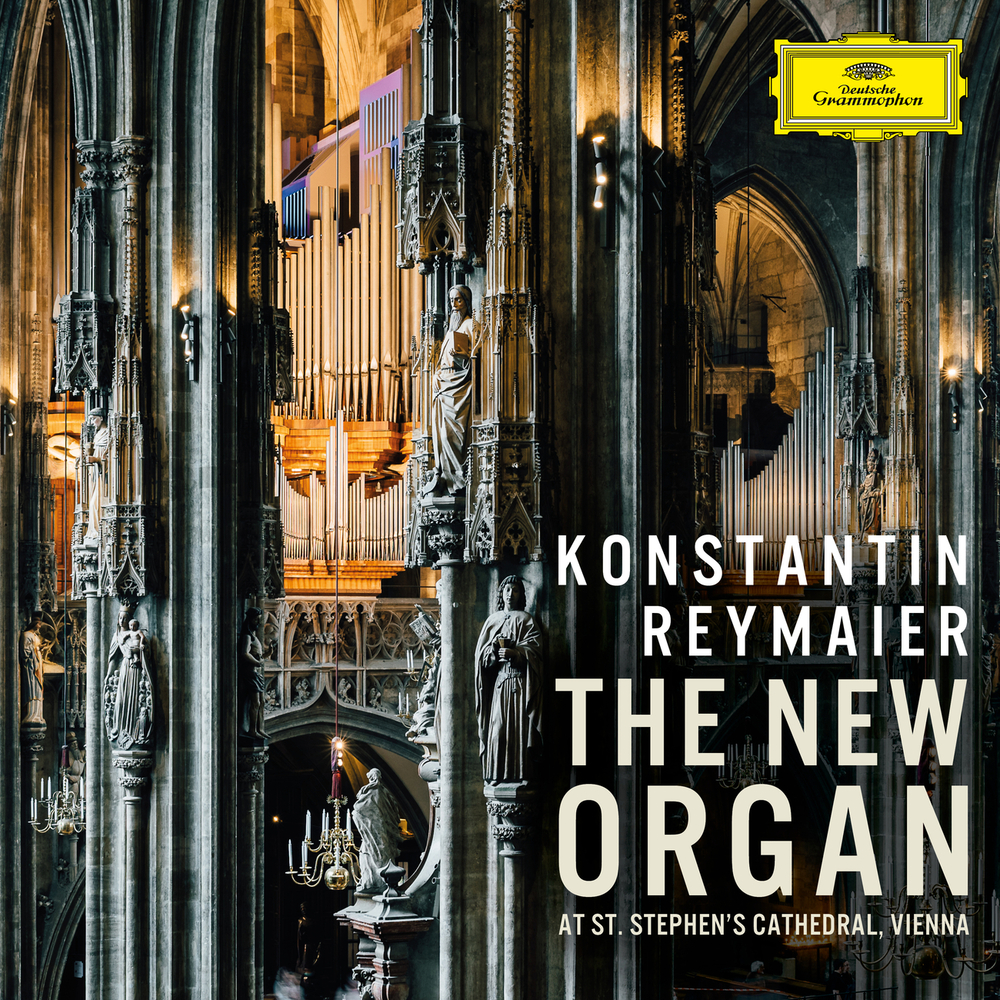 Available in 96 kHz / 24-bit AIFF, FLAC high resolution audio formats
For centuries, Vienna’s St Stephan’s Cathedral has cultivated a strong musical tradition and to glance at the list of musicians linked to the cathedral’s history we discover Paul Hofhaimer, Johann Pachelbel, Johann Caspar Kerll, Johann Joseph Fux, Joseph and Michael Haydn, Wolfgang Amadé Mozart and Anton Bruckner, to cite only a few. Few people had expected that music would again be heard on the west gallery following a fire in 1945 which destroyed the previous instrument. Over the course of several conversations the organ builder Wendelin Eberle, the leading tuner Stephan Niebler and cathedral organist Konstantin Reymaier agreed on a specification of 125 stops, which they presented to a committee which extended beyond the cathedral; members included also Olivier Latry, the titular organist at Notre-Dame, Paris, Thomas Trotter (England) and Mainz Cathedral organist Daniel Beckmann. The result is an astonishingly powerful and versatile instrument with countless shades of colours that remain transparent and clearly audible. It is all this combined that makes the new organ so special. The repertoire on this album has been selected to showcase the versatility of the new instrument. Symphonic works are heard alongside Baroque, and impressionist soundscapes of Sigfrid Karg-Elert are heard alongside the lighter Boléro de concert by Lefébure-Wély and arrangements of popular pieces by John Williams.
96 kHz / 24-bit PCM – Universal Music Studio Masters