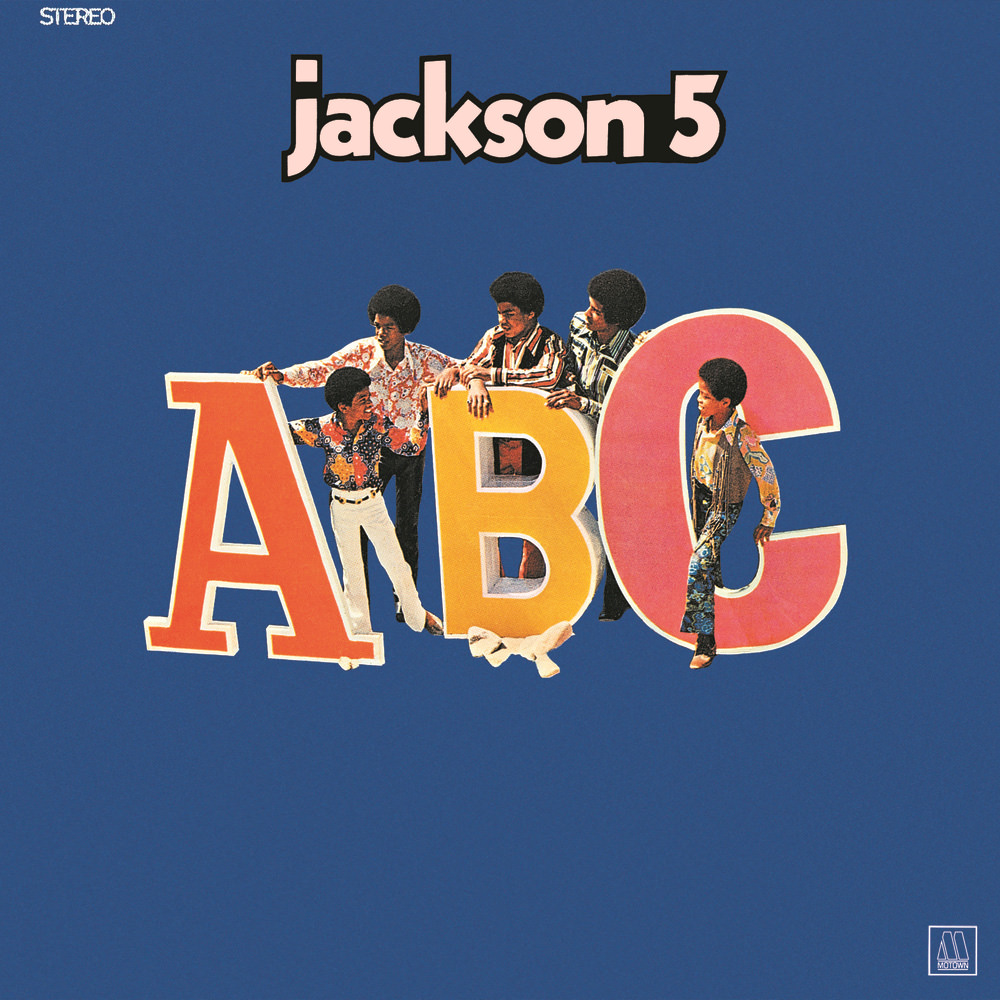 "... the 11-year-old doesn't disgrace himself against Smokey and Stevie and beats the Delfonics going away. B+."
- Robert Christgau

"... the Jackson Five have rocketed to the top of the soul and pop markets with an exciting sound that can only be described as that marvellous Motown sound of the early Supremes and Stevie Wonder. A bundle of energy and perpetual motion ... Motown standards also get the hit treatment. Look out!"
- Billboard

"... some of the best material Motown's legendary in-house writing and production crew had to offer: the full-bodied funk of the title track; the groovy, George Clinton-penned I'll Bet You; the playful schoolyard love jam 2-4-6-8. Though it may seem odd in retrospect to think of a 12-year-old singing songs of romantic passion and yearning, Michael does so here with astonishing emotional conviction. A."
- Entertainment Weekly