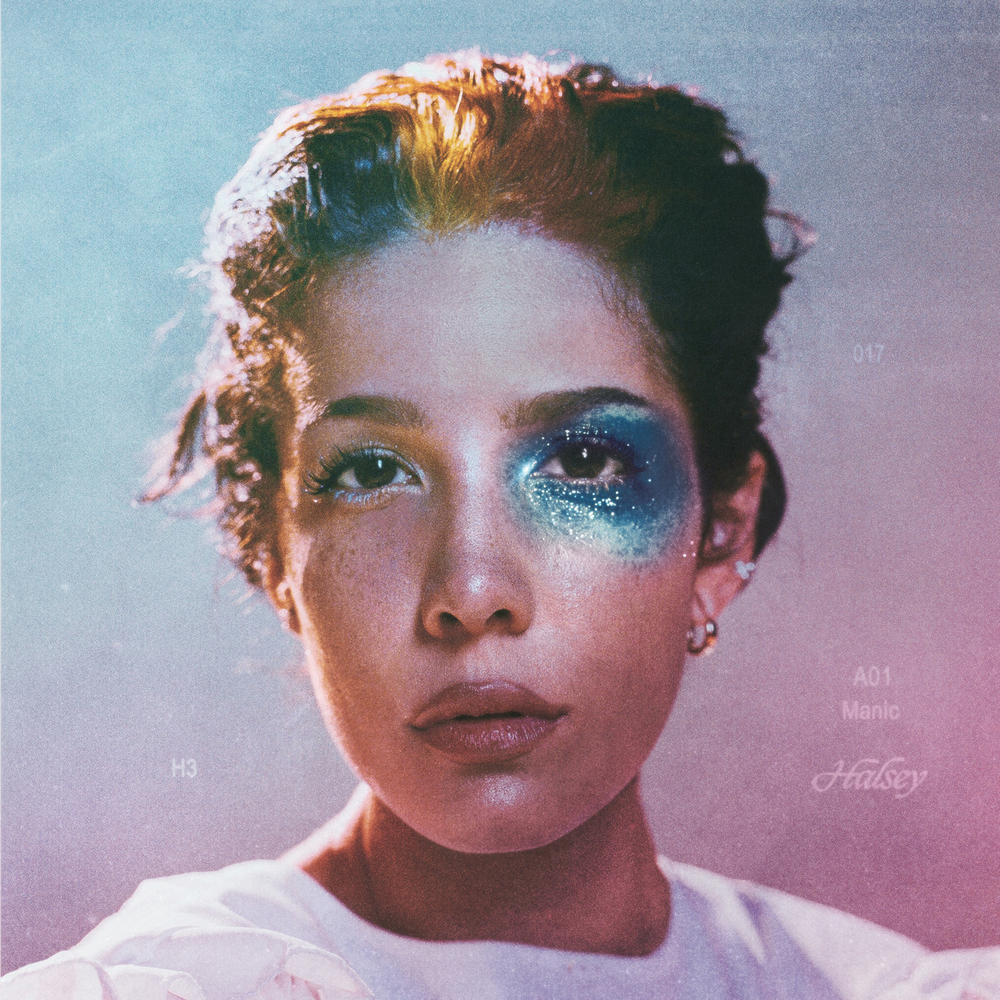 Available in 44.1 kHz / 24-bit AIFF, FLAC audio formats
Billboard 200 - #2 (2020) "Manic takes confessional pop to the next level ... Her openness and lyrical specificity make listening to the 25-year-old’s dramatic third album feel like reading someone else’s diary." - The Guardian Capitol Records releases Halsey’s third studio album, Manic, the follow-up to 2017’s Platinum-certified hopeless fountain kingdom. The album was the first to feature production by Halsey, working with collaborators Benny Blanco, Cashmere Cat, FINNEAS, Greg Kurstin, Jon Bellion, Lido, and Louis Bell, among others. Musically, Manic is primarily an electropop, hip hop, and alternative rock record with influences of several other genres including, country, K-pop, pop, R&B, among others. Halsey described the album as changing its mind as much as she does. This "Expanded Edition" features a second disc with previously unreleased bonus tracks alongside new renditions and remixes of the album's breakthrough tracks.
44.1 kHz / 24-bit PCM – Capitol Records Studio Masters