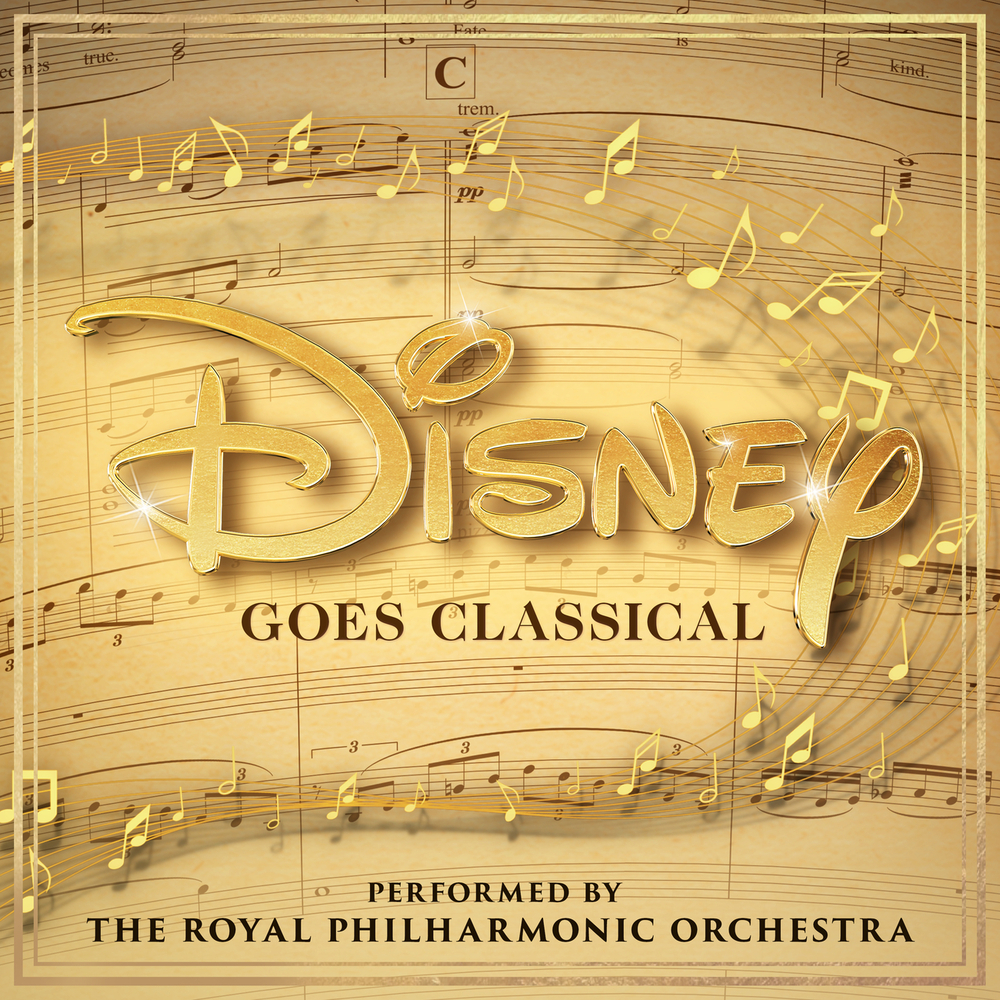 Available in 96 kHz / 24-bit AIFF, FLAC high resolution audio formats
Decca Records and Disney Music Group’s Walt Disney Records are thrilled to announce the release of Disney Goes Classical, a brand new album evoking the colour, emotion and pure joy of Disney music on a whole new scale. Featuring the prestigious Royal Philharmonic Orchestra and a host of celebrated names, beloved Disney themes have been expertly re-orchestrated and recorded at London’s Abbey Road Studios, home to some of the finest movie soundtrack releases from the last century. The album features music from the most-recognisable Disney films from its Golden Age to the nineties Renaissance and into the modern era of CGI animation. From The Jungle Book and Pinocchio to Alan Menken’s inimitable scores from Pocahontas, The Little Mermaid, Aladdin and Hercules, 80 years of Disney magic have been reimagined in stunning cinematic sound.
96 kHz / 24-bit PCM – Decca Studio Masters