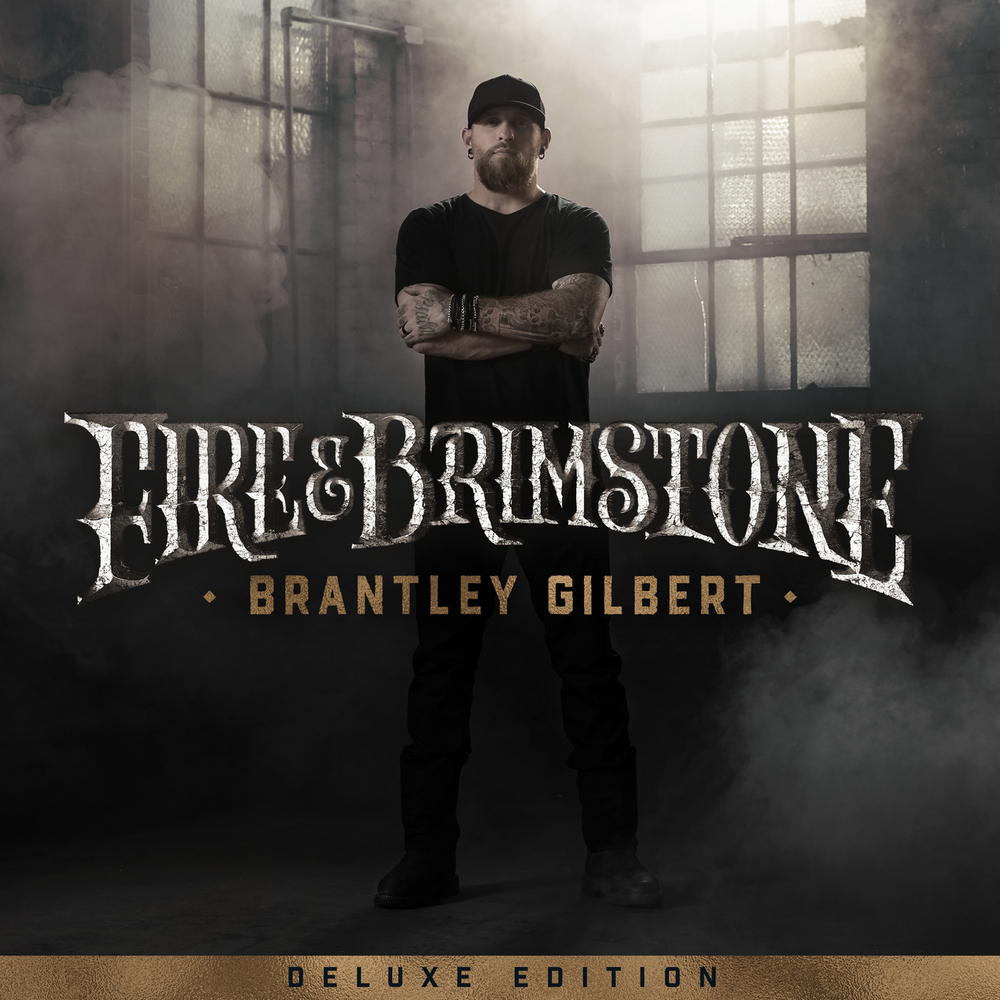 Available in 48 kHz / 24-bit AIFF, FLAC audio formats
It’s been three years since Brantley Gilbert released an album, and in those three years, the life of the Georgia native has changed dramatically. The man Entertainment Weekly hails for “his swaggering guitars, catchy hooks, and a DGAF attitude,” is approaching life and music a bit differently these days – feeling confident in his relationship with music and with his fans, the BG Nation. The Maysville, Georgia native established who he is on albums 1-4 and with that came the freedom to go deeper with his fifth studio album, Fire & Brimstone. Fire & Brimstone reflects life as it stands for Gilbert today: as a husband, father and one of Country music’s most honest and talented singer/songwriter/rockers. With 15 songs – all written or co-written by Gilbert – the album includes already-released cuts like the personal ode to his children “Man That Hung the Moon,” the growl-heavy “Not Like Us” and the Top 15-and-climbing collaboration with Lindsay Ell “What Happens in a Small Town.” The album also features a series of powerhouse collaborations with some of Country music’s finest artists such as Willie Nelson, Alison Krauss, Jamey Johnson, Lukas Nelson and Colt Ford. Now, nearly one year after the inital release, Gilbert presents the "Deluxe Edition", featuring two new songs including current single “Hard Days” and “Old Friends,” a somber, reflective ballad written after the unexpected passing of Gilbert’s long-time crew member and friend Al Ditch. “I know it sounds crazy, but never did I once bring a lyric sheet into the studio with me. I feel like I am at this stage in my career where I am confident enough to let the music take me where it’s meant to go, no matter how down and dirty that might be. There is no doubt that this is the album that allowed me to grow up musically.” - Brantley Gilbert
48 kHz / 24-bit PCM – The Valory Music Co. Studio Masters