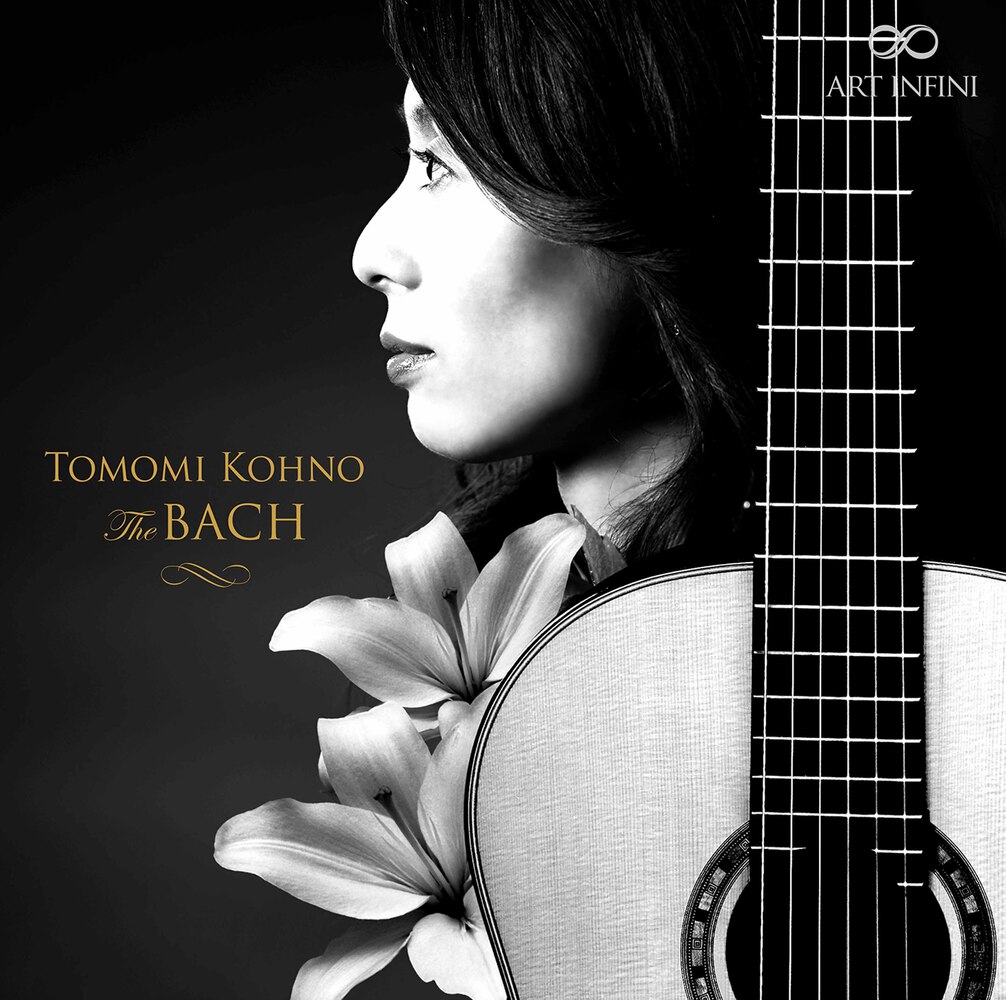 Tomomi Kohno releases a stunning programme of Bach's masterworks with The Bach. The album spans the momentous Goldberg Variations and Brandenberg Concerto, alongside various guitar transcriptions of concerto works.